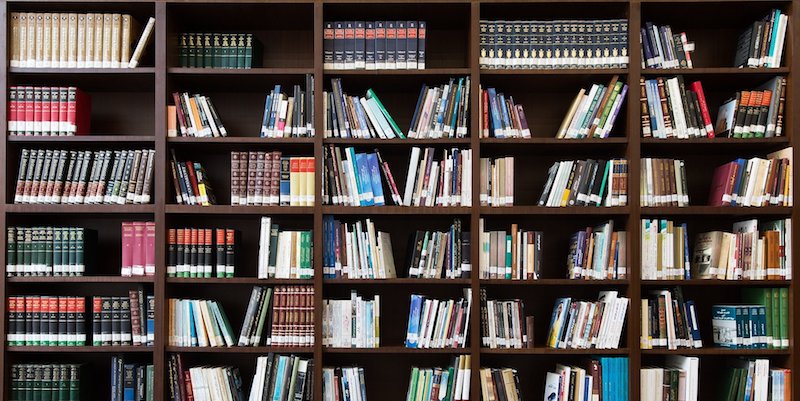 Nick Ripatrazone on Education as a Journey

“Coffee, music, conversation, and books—that led me to becoming an English teacher, and I try to have all of those in each of my classes.” Joel Garza, an English teacher at the Greenhill School in Addison, Texas, tells me his journey toward teaching started in the summer of 1987. That’s when he found Quackenbush’s, an Austin coffee house: “Pre-Starbucks. Pre-Slacker. Pre-SXSW.” Everyone there “had a coffee, most people were smoking, and everyone had a book.” He felt at home.

Garza was drawn to such places where connections—personal, and often through books—can be made. I admit it’s something that’s been on my mind during these early weeks of teaching. My district was the first to start in our county, and I’m happy to report that our hybrid rollout has been a real success—but the masks are a challenge. We need them, they keep us safe, but I miss seeing faces. It’s part of the connection of those first few weeks; the feeling that we are in this together.

Connection is a refrain for Garza, and I think it is the mark of a great educator. Other high school teachers sing his praises as someone whose energy and positivity are infectious—and I’m sure that translates to the kids who share the classroom with him. Garza began teaching in 1993 at El Centro Community College in Dallas. A few years later, he moved to Texas Wesleyan University, where he “learned that a class was part of a department, a department was part of a campus, a campus was part of a city.” He later taught as an adjunct at the University of Dallas during his graduate work, and then taught in the Honors College at the University of Houston. He joined Greenhill in 2007. All told, that’s twenty-seven years of teaching English, “and I feel like I’m getting the hang of it.”

Garza is effusive in praise of his colleagues—those in his own department, as well as Lower and Middle School instructors, coaches, librarians, counselors, and more—a sign that he sees and appreciates the wider ecosystem behind his own classroom. There, Garza says his courses are driven by four key skills: seeing, speaking, creating, and connecting. One leads into another, and Garza has shifted his own classes “further into student-driven spaces, further into skills-focused instruction & evaluation than I could have ever imagined.”

Such a focus makes the classroom feel immediate for students. Isn’t that what we all want? For kids to feel like what we are doing matters—that the work of books, of reading and writing and speaking and thinking, is of value beyond a standardized exam? Garza says that on a campus like Greenhill, where students “see me walking my kids to school in the morning, or in the weight room in the afternoon, or in the audience at their games & plays after school,” he’s found it easy to make connections.

“We wanted to build a community that read broadly and deliberately and bravely.”

There’s a metaphor here, of course, for our work with English. I’ve found that in recent years I’ve taken a structural turn in my own teaching; I am really interested in showing young writers how sentences are built. Syntax, I think, is a fount of potential confidence. Transitions—so often taught as pedestrian moves in writing—are actually the threads of thought. When students see that English is all about connections—in the sense of both literature and life—they awaken to the beauty of the discipline.

Garza’s predilection toward connection is inspiring—and is a useful model for other teachers. Once he contacted the late David Berman, a Greenhill alum, about answering questions from his students about poetry. Garza cold-called him (“I do not recommend that approach”), and Berman later was generous in connecting with the students. Garza often tags writers on Twitter that he admires, but recommends that teachers who contact writers do so with a “very specific” request—and that they rehearse with students before any discussions.

Considering the level of inquiry and interest garnered through #THEBOOKCHAT, a professional learning network that Garza cofounded along with Scott Bayer, I would say that writers are lucky to have Garza’s attention. He tells me the goal of #THEBOOKCHAT is to “broaden the kinds of stories & conversations that teachers bring onto their campuses. We wanted to build a community that read broadly and deliberately and bravely, and we wanted to read & grow & learn from, with, and for each other.”

Such a spirit also informs Garza’s work with Deep Vellum, a Dallas-based literary arts center and publishing house with a particular focus on bringing previously untranslated works to English-language readers. “At the most basic level,” Garza tells me, “Deep Vellum has awakened me and my students to a big world of stories.” Garza says that Will Evans, the group’s Executive Director & Publisher, “reminded me that we sometimes overlook our city’s literary culture—its publishers & readers, poets & teachers, bookstore owners & coffee shop owners.”

When English classes are focused on those types of connections, they become part of the fabric of students’ lives and communities. Story takes its rightful place as one of the essential elements of being human. Garza hopes that beginning teachers take this sense of connection to heart. “It will be possible for you to earn many degrees, jobs, and promotions by sticking closely to the canon, by delivering content deemed ‘core’ by your campus, by being the only reader your students learn to satisfy,” he says. “It will be much more rewarding for your students and for you to read broadly, to offer students the chance to show you what they think, and to guide them through a variety of writing moments and challenges.” A teacher like Garza invested in the idea of education as a journey will manage to convince students to join along—and such a connection can truly transcend the classroom. 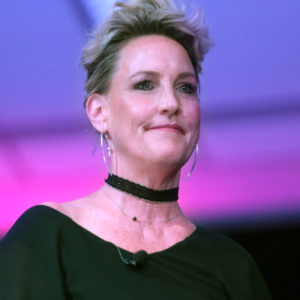