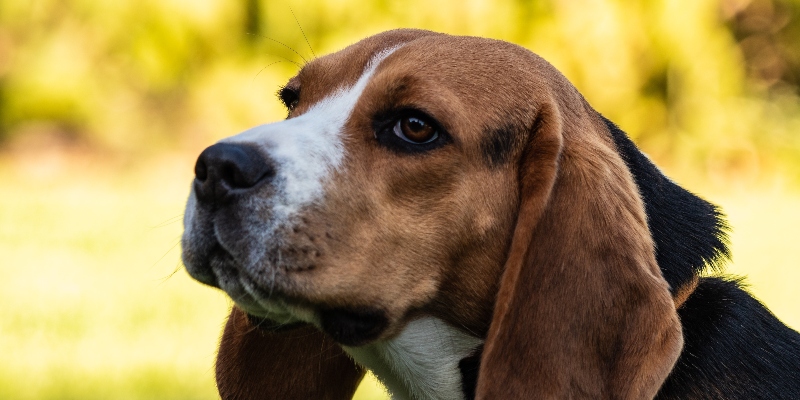 How Shiloh Illuminates the Right Thing… and the
“Righter” Thing

In this episode, Marcy and Jennie talk about the 1992 Newbery Medal book, Shiloh by Phyllis Reynolds Naylor.

Jennie: Marty decides to conceal the knowledge that he has Shiloh and conceal Shiloh for Shiloh’s well-being. So even though he has to sacrifice food and he’s lying to his family, which he’s very aware of how bad that is, he feels like it’s for the greater good. It’s to save Shiloh’s life.

Marcy: I like, too, that there’s no hiding the moral ambiguity here. Marty is very aware of how wrong it is to lie and to essentially steal Shiloh, but he has to weigh that against saving an abused animal. There’s the right thing and then there’s the righter thing. Obviously most decisions in life are not that clear-cut. So it’s refreshing to have that portrayed because it makes you feel a little bit better about having to make complicated choices in your own life, even as a kid. 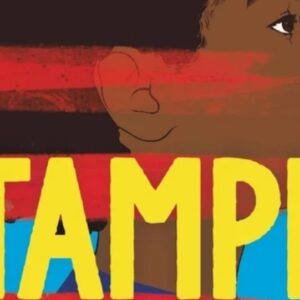