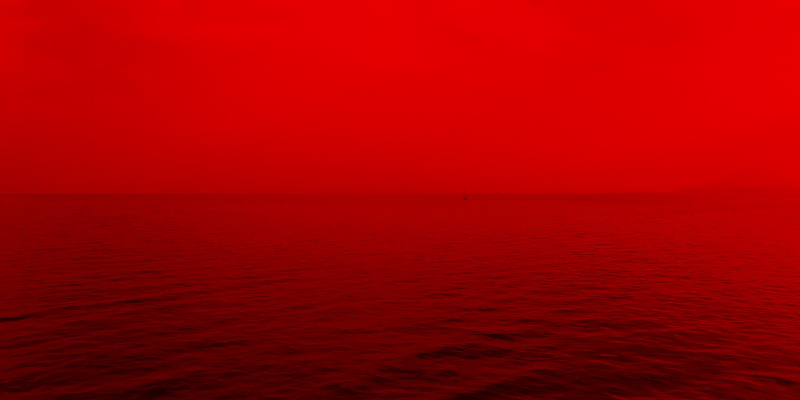 Science may be known for banishing the demons of superstition from the modern world. Yet just as the demon-haunted world was being exorcized by the enlightening power of reason, a new kind of demon mischievously materialized in the scientific imagination itself. Scientists began to employ hypothetical beings to perform certain roles in thought experiments, and these impish assistants helped scientists achieve major breakthroughs that pushed forward the frontiers of science and technology.

In Bedeviled (Princeton University Press, 2020), Jimena Canales reveals how the greatest scientific thinkers used demons to explore problems, test the limits of what is possible, and better understand nature. Their imaginary familiars helped unlock the secrets of entropy, heredity, relativity, quantum mechanics, and other scientific wonders—and continue to inspire breakthroughs in the realms of computer science, artificial intelligence, and economics today.

Jimena Canales is a writer and faculty member of the Graduate College at the University of Illinois, Urbana-Champaign. She was the Thomas M. Siebel Chair in the History of Science at the University of Illinois and associate professor at Harvard University. She is the author of The Physicist and the Philosopher: Einstein, Bergson, and the Debate That Changed Our Understanding of Time (Princeton) and A Tenth of a Second. She lives in Boston.

The Intergenerational Kindred Spirits in Pictures of Hollis Woods 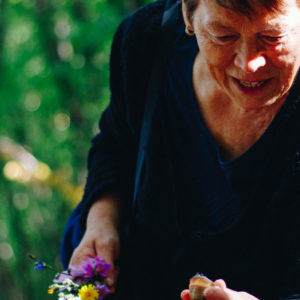 The Intergenerational Kindred Spirits in Pictures of Hollis Woods