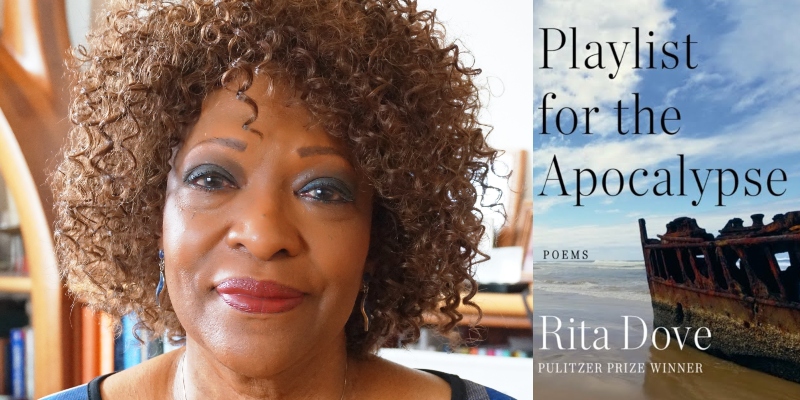 How Rita Dove Cultivates Her “Island of the Mind”

In this episode, Jordan talks to the incomparable Rita Dove, author most recently of Playlist for the Apocalypse, about discovery, taking a break from creating and publishing, and re-learning to hold a pencil again after her MS diagnosis.

Rita Dove: It turns out that I am a night person. I really have always been since I was a kid—since I was a baby. My mother said I played in the dark in the crib. So I thought, well, can I make sure that if possible I can work at night when no one will disturb me, but also when I am at my most energetic? And then I’ll have more time to do all the pub and press stuff or whatever during the day. And so that was a manageable or semi-manageable problem, right? Just mark out these hours in order to write. Don’t worry about what you’re going to write. Just mark out the hours and see what happens.

I also kept—and still do, but in a different form—a notebook. I keep lots of notebooks. My only criteria was whatever stops me for an instant in my tracks—and that doesn’t mean physically, but if I notice something, something that seems wonderful or horrible—write it down. It’s a word, write it down. If it’s a recipe, write it down. Do not ask why or is this important. Because again, I’m trying to listen to whatever is tingling on the edges of consciousness.

And just to know that I’m working in the notebook, it was something to hold on to. When I came to my study or to my desk and was starting to write, I could leaf through multiple notebooks and see if something just started to bubble up. Or I might have had an idea that I was dying to get to and then I could go there. But those little things helped me hold on to that—I don’t know what you want to call it—the island in the mind, that is so necessary in order to speak out into the void in a way.

Jordan Kisner: Where are you on that journey now, of cultivating your island in the mind? Or the solitude necessary for it, the feeling of privacy.

Rita Dove: It’s interesting because I thought I had it all down pat. But of course, life changes and changes. I thought I had it all down pat into the 80s or 90s. I could work at night and then I could—when I say work at night, I mean like midnight to four and then get some sleep and then teach afternoon classes, stuff like that. And then social media started to bubble up, which means that you’re accessible 24 hours a day pretty much, especially with international context. So it was very hard to get the internet—and I think everybody complains about this so I’m not going to go on a lot about it, but just the constant bombardment of the internet and social media, now you have Twitter and all these kinds of things. So that changed things.

Also, I discovered years ago that I had multiple sclerosis. And though it is under control now and I take my medications and stuff, two of the major things that have happened with me are fatigue, so I do get tired more easily, and I’ve lost a lot of the feeling in my fingers and my toes, which meant that I had trouble writing by hand, which was one of the solaces I would have after a day of other activities, to be able to physically connect to the page. So I had to learn then how to write on the dreaded screen that contained the email and the Facebook—it was all there hovering in the background, humming and buzzing. I’m learning how to re-compartmentalize, let’s put it that way. But that’s what life does, right? And that’s why I said at the beginning that the whole idea of thresholds is so fascinating to me because it just seems like we’re always going through these. This threshold is a variation of an old one, but it’s still there.

Rita Dove, Pulitzer Prize winner and former U.S. Poet Laureate, is the only poet honored with both the National Humanities Medal and the National Medal of Arts. Her recent works include Playlist for the Apocalypse, Sonata Mulattica, and the National Book Award–shortlisted Collected Poems: 1974–2004. In 2021 she was awarded the Gold Medal for Poetry from the American Academy of Arts and Letters. She lives in Charlottesville, where she teaches creative writing at the University of Virginia.

Daniel Sokatch on the Chronicle of Israel and Palestine

"Poem with a Refrain from LeRoy Chatfield" 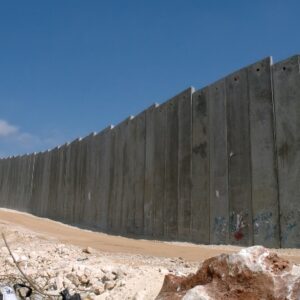 Daniel Sokatch on the Chronicle of Israel and Palestine