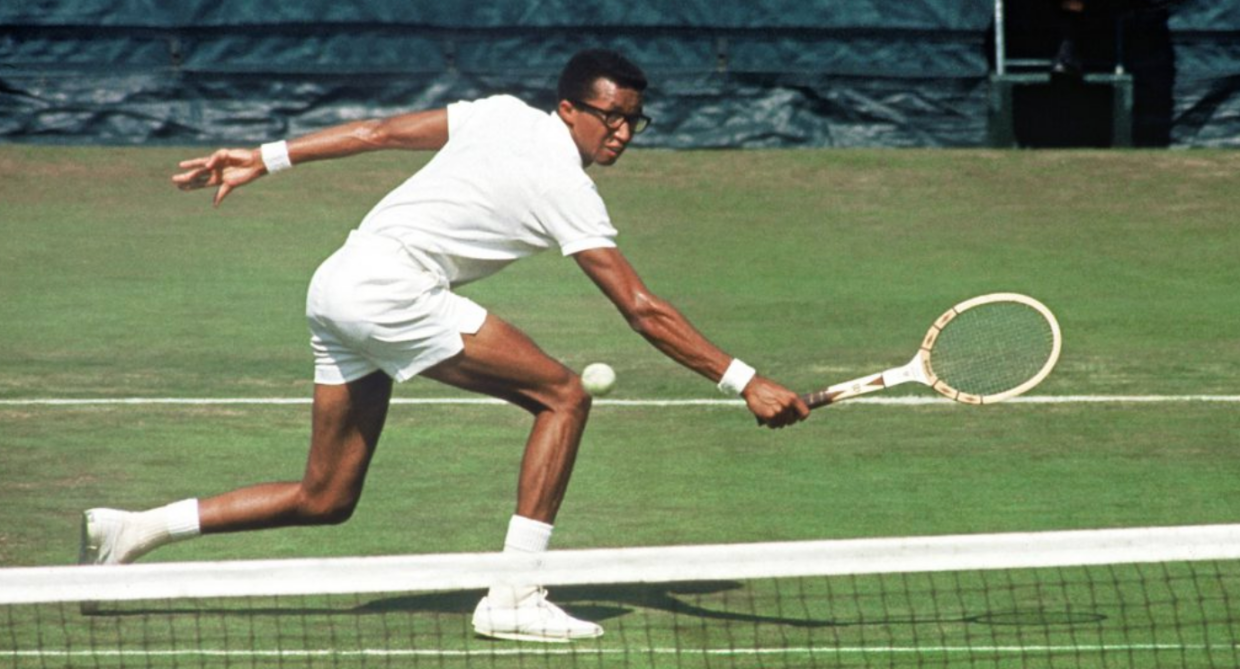 “Start where you are. Use what you have. Do what you can.”
–Arthur Ashe
*

Years ago, when I was still a budding fiction writer, I published an essay about how hard skateboarding is to write about. I focused on a few novelists who had skater characters in their books but who clearly didn’t skate themselves, as they got it completely wrong. But even for someone like me, who has skated for nearly 30 years, the intricacies of tricks, the goofy and convoluted terminology, and the nuanced hierarchy of difficulty all conspire to make skateboarding one of the most challenging subjects I’ve ever tackled.

So, naturally, for my second book, I chose to write about skateboarding. Skateboard, part of Bloomsbury’s Object Lessons series, will come out in July. I began the book in earnest in the summer of 2020 and just finished it in December 2021. It was much harder to write than I imagined, and the primary issue at hand was the question of audience: who was I writing this for?

It recalls something the English mathematician G.H. Hardy (also the mentor to Srinivasa Ramanujan) wrote in A Mathematician’s Apology: “On the one hand my examples must be very simple, and intelligible to a reader who has no specialized mathematical knowledge… And on the other my examples must be drawn from ‘pukka’ mathematics, the mathematics of the working professional mathematician.” If my book were meant purely for skaters, then I wouldn’t have to do any explication of the tricks—but as a result its esoteric nature would alienate non-skaters, who might be interested in the subject despite not knowing (or caring) what a nollie backside heelflip switch 5-0 revert is. On the other hand, if my book were meant for non-skaters, I would have to explain in excruciating detail the physical mechanics of tricks like the one in the previous sentence. Obviously, my true ambition is to write something that exists somewhere in between these two poles, but how does one reach such a middle ground?

To assist my operation, I sought out books about sports with which I wasn’t as intimately familiar as skateboarding. I read some of Roger Angell’s work on baseball, and Joyce Carol Oates’s On Boxing, but I found the most useful instruction in John McPhee’s 1969 book Levels of the Game, a play-by-play report on a single tennis match between Arthur Ashe and Clark Graebner that doubles as a dual profile of both athletes. What made McPhee’s book the perfect learning text is 1) I don’t know a lot about tennis, and 2) a narrative of a game means that McPhee would have to describe, at length, the mechanics of the players’ movements. Could McPhee communicate the complexities of tennis to a non-expert? Could he do what I hoped to do?

McPhee conjures the images so effectively that a filmic visualization is involuntary; his images are that palpable.

The answer is: of course he can. He’s John McPhee. A staff writer at The New Yorker since 1965 and a professor at Princeton since 1974, McPhee has produced some of the most influential and important nonfiction of the past fifty years, books like Oranges, Coming into the Country, and the Pulitzer Prize-winning Annals of the Former World, a collection of five books on geology. The texts of most of his books (all published by FSG) appeared previously in The New Yorker, which means McPhee gets paid for them twice, which must be the most enviable setup for a writer I can think of.

There’s something beguiling and bewildering about McPhee’s writing. To begin with, he does what all great nonfiction writers do: he makes his subjects fascinating. But the subjects he makes fascinating are ones that, for me, aren’t interesting at all. I’m not at all curious about the life of a merchant marine, and yet Looking for a Ship rivets me. I couldn’t care less about the craft of canoe building, but The Survival of the Bark Canoe delights me. And I’m not well versed in tennis, and yet Levels of the Game is not only a monumentally impressive performance, but it provided me the template I needed to embark on my book.

McPhee accomplishes all this by employing an unhurried, detailed, and decidedly unflashy style. He takes his time getting descriptions right. He cares deeply about accuracy. He gives every person and place and idea he considers a lot of attention, as they all seem to him worthy of it. His quiet and bemusing enthusiasm is subtly infectious. His passions become ours.

Here are the first sentences of Levels of the Game:

Arthur Ashe, his feet apart, his knees slightly bent, lifts a tennis ball into the air. The toss is high and forward. If the ball were allowed to drop, it would, in Ashe’s words, “make a parabola and drop to the grass three feet in front of the baseline.” He has practiced tossing a tennis ball just so thousands of times. But he is going to hit this one. His feet draw together. His body straightens and tilts forward far beyond the point of balance. He is falling. The force of gravity and a muscular momentum from legs to arms compound as he whips his racquet up and over the ball.

Let’s parse this passage a bit, because there is just so much instructive content here. First, McPhee keeps his language simple, direct, using very little lingo. He doesn’t, for example, use the word “serve,” which this is clearly describing. Instead, it’s a “toss,” which is “high and forward.” The only bit of high diction comes not from McPhee but from Ashe, who beautifully explains the trajectory of his serve. McPhee carefully itemizes each aspect of Ashe’s movements, simplifying them until they are unmistakably clear. A line like “He is falling” is both understandable and clever; it is easily graspable but also an interesting way to characterize the operation of a serve, which McPhee elaborates on in the final sentence.

The best aspect of this kind of description is that it gives it a sense of narrative, almost like a slow-motion shot in a movie. Imagine that paragraph as a series of close-up shots with McPhee’s writing as voice-over. He conjures the images so effectively that a filmic visualization is involuntary; his images are that palpable.

At other moments, McPhee knows when to condense information and summarize, as when he notes that “The match, for a time, becomes a simple exhibition of the service stroke,” or when an entire game is reduced to “only eight shots. Two are misfired serves. Two are aces. Ashe gets his racquet on the ball only twice.” By this point in the book, McPhee has subtly taught the reader these (admittedly rudimentary) terms like “ace.” At a certain point the reader is versed enough for McPhee to use more of the language of tennis without explication, as in: “Serve, return, volley—Ashe hits a forehand into the tape.” McPhee calls one of Graebner’s hits as a “soft crosscourt top-spin dink.” This is a long way from the opening description of a serve that didn’t use the word serve.

McPhee’s decision to narrate the entirety of one single tennis match while incorporating profiles of each of the players is a stroke of genius. This allows him to move away from the court (via deft transitions) to consider larger issues at play. Ashe was a pioneering Black athlete and civil rights activist. Clark Graebner was a white conservative, who, in McPhee’s hands, represents the establishment that Ashe was up against. Levels of the Game is about tennis just as much as it’s about this particular tennis match, but the conceit provides McPhee with drama and momentum he can return to in order to keep things moving.

I decided, then, that a series of profiles of people in the skateboarding world would be the perfect structure for my book (this was inspired by Levels of the Game but also McPhee’s excellent book Encounters with the Archdruid), and that the best way of describing tricks is to divide the mechanics into discrete images and relate them individually, like frames in a film strip that, though separate, combine to create the illusion of fluid continuity.

I harbor no delusions that Skateboard will compare to anything John McPhee has written, but his work helped me find my way into my own. He helped me get started, which any writer will tell you is a great boon. 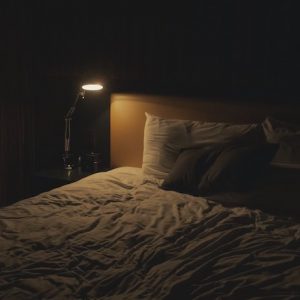 Research in cognitive psychology, combined with experience with psychotherapy and the practice of meditation, teaches us very...
© LitHub
Back to top