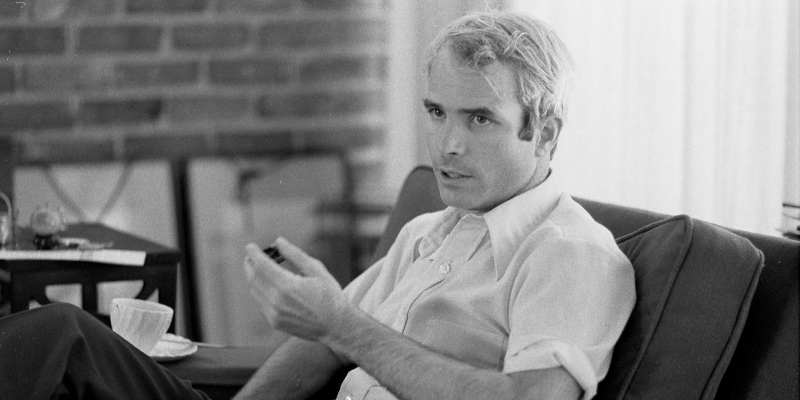 In this episode of Just the Right Book with Roxanne Coady, Mark Salter joins Roxanne to discuss his new book, The Luckiest Man, and the life and legacy of John McCain.

Roxanne Coady: When I read [about McCain turning down amnesty as a POW], aside from not even imagining how that’s possible, it seemed inconsistent with some element of John McCain. He was a bit of a rascal. Both at Episcopal, where he went to high school, and at the academy, he wasn’t considered the most buttoned-up guy. So at that moment, what was informing him?

Mark Salter: His code. He was a man with lousy, poor discipline, impetuous, hot-tempered, loved to butt heads with authority, didn’t buckle under very easily—traits that stayed with him over the years. But the institutions in which he was something of a rebel, Episcopal Boarding School in Alexandria, Virginia, where he went to high school, and the United States Naval Academy, he was always—and he was careful to make sure he he told you—he said, I respected their honor codes and I never violated them.

And he also had codes that his father and grandfather had: an officer never lies, cheats, or steals. He never sloughed off his responsibilities to his subordinates. He’d inherited those from his parents.

And the code he got from the literature. I mentioned before what a good reader was. He loved fiction, and he particularly loved Hemingway. What some people refer to as the old Hemingway BS, the notion that you redeem yourself through acts of courage and self-sacrifice in service of others. That was very much probably John McCain’s core conviction in life. And he had the prisoner of war code of conduct that he followed to the spirit of it. So, yes, he was a rascal. He had his good qualities and he had a few colorful, not so great qualities. But he was an honorable man who had an honor code, and he stuck to it, by and large, all the days of his life.

Mark Salter has collaborated with John McCain on all seven of their books, including The Restless Wave, Faith of My Fathers, Worth the Fighting For, Why Courage Matters, Character Is Destiny, Hard Call, and Thirteen Soldiers. He served on Senator McCain’s staff for eighteen years. 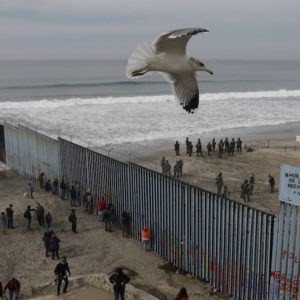 Translated by Jessie Mendez Sayer A few years ago, when I was in Tijuana for a conference, some colleagues from El Colegio...
© LitHub
Back to top