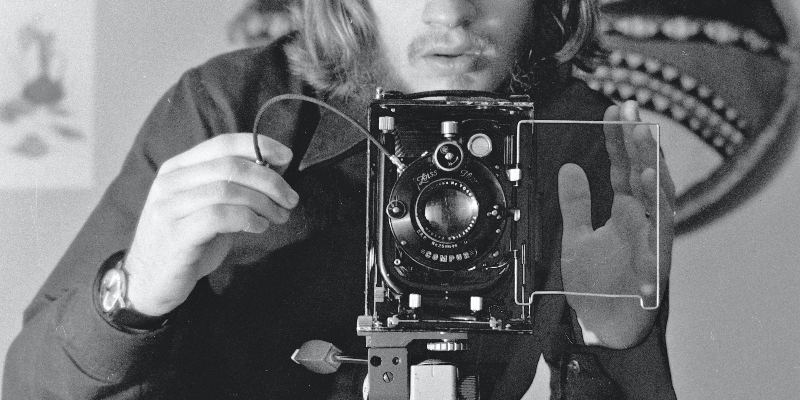 In this episode, writers Alex Higley and Willie Fitzgerald join host Catherine Nichols to discuss three short stories by Wright Morris: “The Sound Tape,” “The Character of the Lover,” and “The Cat in the Picture.” Higley, who brought the stories to Lit Century, talks about how he discovered Morris’s writing through his photographs and photo-texts. The group also talks about Morris’s detached, bemused voice that sometimes tips over into confusion or joy, and the way his stories cheat the reader of conclusive meaning and leave them in a place of mystery.

Catherine Nichols: I was really struck by that because that was the first one that I noticed where he fully inhabits a different consciousness for a minute. That’s a full perspective change out of Dr. Hodler’s into Robert’s mind. There are several others of these in “The Sound Tape” also; I don’t know that there are in the third story we read. It’s an interesting move that I think writers are often urged not to do because it can seem like a lack of control. But I also think that the urge to do that, the urge to show even a little bit more about what’s going on inside character’s mind, it feels like a portrait-taking urge.

Alex Higley: I totally do. There’s this quality—in both the first two stories, but I think in “The Character the Lover” maybe, it’s like the close third narration is bemused, but that tips over into something else very quickly. And the thing that it can tip over into is either confusion or befuddlement or joy, and I think all of that is coming from a baseline of openness.

Alex Higley is the author of the short story collection Cardinal and the novel Old Open. Willie Fitzgerald is currently the Mari Sabusawa Editorial Fellow at American Short Fiction. His work has appeared in Hobart, Poor Claudia, City Arts, Keep This Bag Away From Children and elsewhere. 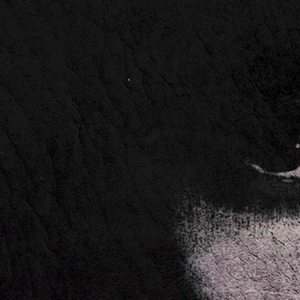 Like most inward teens, I sought comfort in the angst of others, namely adolescents found between book covers. The usual...
© LitHub
Back to top