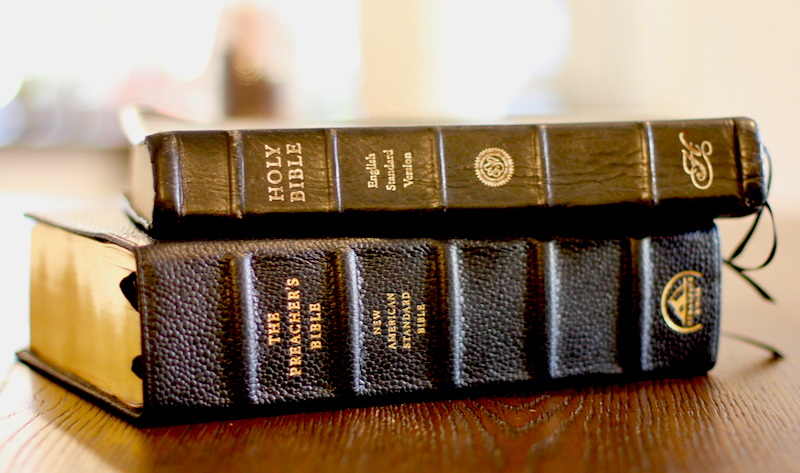 How not to separate your church from your state: Tennessee seeks to make Bible “state book.”

Reporting on all the crazy fucking things that Republican state governments attempt to pass off as “law” can be truly dispiriting, but here we are: two Tennessee reps have introduced a bill that would make the Christian Bible the official state book of Tennessee. This isn’t the first time Tennessee lawmakers have acted in open contempt of the First Amendment—they tried this malarkey in 2016—but these are the sorts of bills that serve to normalize a certain kind of extreme discourse, and can energize a religious, conservative base in an election year. The goal here isn’t to actually pass the law, it’s to graduate the debate to the courts, and to create soundbite fodder a la “Why do Democrats hate the Holy Bible?”

It’s cynical and awful and we’ll just have to keep calling it that whenever we see it.