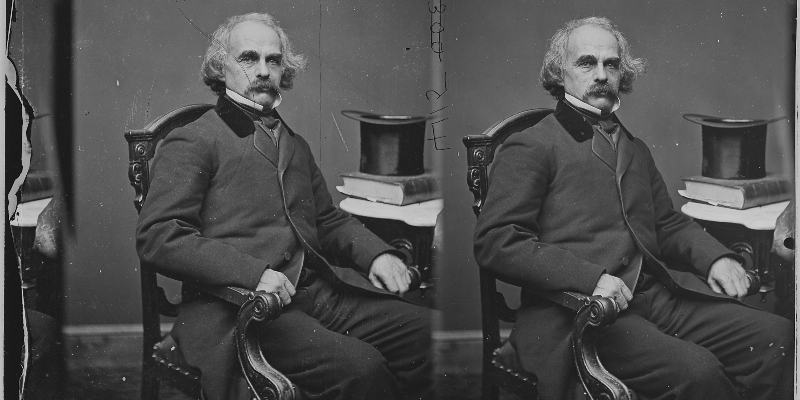 In this episode, Jacke discusses the life and works of Nathaniel Hawthorne (1804–1864), including his major themes, the distinction he drew between “romances” and “novels,” his friendship with Herman Melville, his childhood in Salem, and his uneasy relationship with his Puritan ancestors. We also declare a Tweet of the Week (which fits right into our Hawthorne discussion) and look ahead to our deep dive into Hawthorne’s masterpiece, The Scarlet Letter (1850).

Jacke Wilson: The novel was the king of the 19th century. It was the literary form to read. You had people like Walter Scott and Alexandre Dumas dipping into history for their subjects. You also had writers like Balzac and Dickens cataloging the world of the present. And today, we would lump all of that together and call it fiction, and we would call all of those long pieces of fiction novels.

But for Hawthorne, the distinction between a novel and a romance was meaningful. A novel, he says, has to be faithful not just to the possible, but to the probable in the ordinary course of events. A romance deals with the truth of the human heart. But writers in a romance are free to create the circumstances and manage the atmosphere, turn the lights up or down, enrich and deepen the shadows. He says don’t get carried away, authors. But even if the authors do get carried away, that’s fine too. It’s a romance, after all. Invention is to be expected. Author imagination is one of the tools in the authorial toolbox, and it’s okay to dabble in the supernatural or the ahistorical as long as you’re presenting the truth about the human condition.

Hawthorne used history in this way. During those twelve years he spent writing, his apprentice years trying to become a writer, he also read a lot, including about the Puritans and his ancestors. This was when he changed his name, when he added the W. And he wasn’t a historian of the Puritans when he started writing. He imagined his way into their world. He put characters into those scenarios, and he thought about what their judgment and their guilt and their views of themselves said or could possibly say about our world, about human beings universally.

You don’t read Hawthorne to learn actual historical details about the Puritans and their community and their lives. You read Hawthorne to follow him down a different path where he says, look at this group, look at these people, what they believed and what they did based on those beliefs, how they organized their lives around those beliefs. Imagine what it meant for these people. How much pain it caused, how much fear and terror, how they absorbed all that and fostered it and promoted it. What made them all do it, and what in us would do the same? Why wouldn’t the same thing happen today? 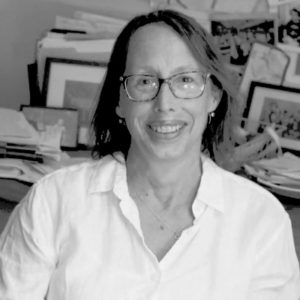