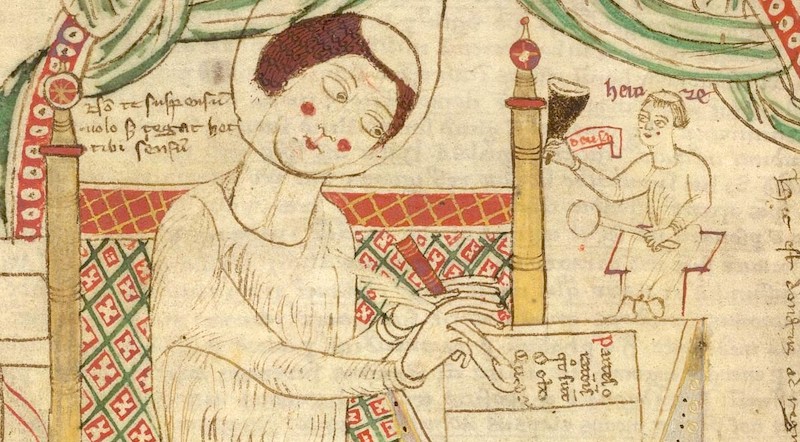 How much lost medieval literature is there? A wildlife-tracking method may have the answer.

We know about much more medieval literature than we have access to. In medieval literature, authors were constantly referencing each other’s works—but some of the referenced works haven’t been found themselves. Prior to the printing press, it was much easier for a text to be destroyed forever—by being misplaced, destroyed in a literary fire, eaten by bugs, and other fates. So how much medieval literature actually was there? How many works have been lost to time? Today in Science, researchers attempted to solve this question using a surprising method: they used an ecological technique to estimate how many medieval books are missing from the canon.

Mike Kestemont, computational text researcher at the University of Antwerp, and his colleagues used the “unseen species” model, which uses a statistical approach to estimate how many species are missing from a field count. Though the model was designed for ecology, “it’s a very general method of bias correction,” co-author Folgert Karsdorp told Science—the unseen species model also been used to estimate the number of bugs in computer code.

The researchers looked at lists of surviving medieval texts written from 600-1450 A.D—3648 in total. Using that data, the unseen species model estimated that just 9% of medieval texts from that period have survived—5% of English vernacular works, and 17% and 19% for Icelandic and Irish works. Previous estimates using different models have estimated around 7% of texts had survived. “It has been a joy to see how rigorous estimation methods initially developed for biodiversity statistics… are increasingly applied in the social sciences and humanities,” evolutionary biologist Robert Colwell told Science. Hooray!