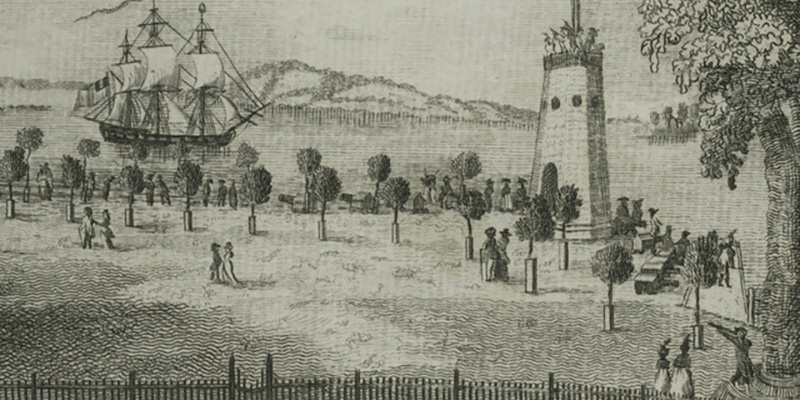 One might assume that the rape of a seventeen-year-old seamstress in revolutionary New York City of 1793 by a well-connected gentleman would be lost to the winds of time and certainly would not have resulted in not one but two trials and riots.

Sadly, the issues then—did the girl encourage it? was it consensual? did she scream loud enough?—still exists today. But filing under what was called a seduction law, the case takes on a modern possibility of restitution. Add in vibrant historical facts about New York City streets and architecture and the ramifications of the Revolutionary War, and you have a story that is riveting, revealing and eye-opening about those times in that place.

John Wood Sweet, in writing The Sewing Girl’s Tale: A Story of Crime and Consequences in Revolutionary America, brings his skill as a professor of history at the University of North Carolina at Chapel Hill, and a specialty in the social and cultural histories of race, gender, and sexuality, to resurrect the life of Lanah Sawyer.

John Wood Sweet: The process then was actually not that different from today, with the exception that in 1793 there was no police force in Manhattan. So you reported crimes to one of the magistrates, essentially the mayor or one of the aldermen. I mentioned one of Lanah’s relatives had been prominent and had been an alderman, so she may have heard from him about this process. But you would first go to an alderman.

What’s most interesting about Lanah Sawyer’s stepfather’s reaction—John Callahan’s reaction—is that he took Lanah first to confront Mother Carey, who lied to his face unconvincingly, which ended up strengthening his confidence. And then he, John Callahan, took Lanah to a private attorney named Caleb Riggs.

So Harry Bedlow’s family ended up hiring a dream team of the best attorneys in the nation. Lanah’s stepfather could afford a new attorney just having passed the bar, and he would have looked in the law books and listened to her story and kind of given them an evaluation of how worthwhile it would be to pursue a legal prosecution. They clearly were anxious about whether this case was strong enough to take public and then they wanted to keep control of it, because that’s one of the big issues now and then is once you turn it over to the police or the prosecutors, you start losing control of your own prosecution.

John Sweet is an associate professor of history at the University of North Carolina at Chapel Hill. He has served as director of UNC’s interdisciplinary Program in Sexuality Studies, and has been the recipient of fellowships from the National Endowment for the Humanities, the National Humanities Center, the Mellon Foundation, the Institute for Arts and Humanities at UNC, the Gilder Lehrman Center at Yale, the McNeil Center at Penn, and the Center for Global Studies in Culture, Power, and History at Johns Hopkins. His first book, Bodies Politic: Colonial, Race, and the Emergence of the American North, was a finalist for the Frederick Douglass Prize. He was named a Top Young History by the History News Network and has served as an Organization of American Historians Distinguished Lecturer. He lives in Chapel Hill with his husband, son, and daughter.

The Annotated Nightstand: What Maira Kalman is Reading Now and Next 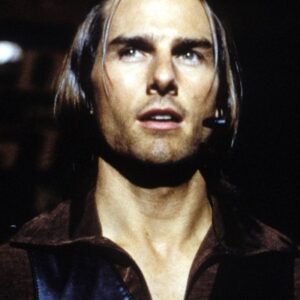