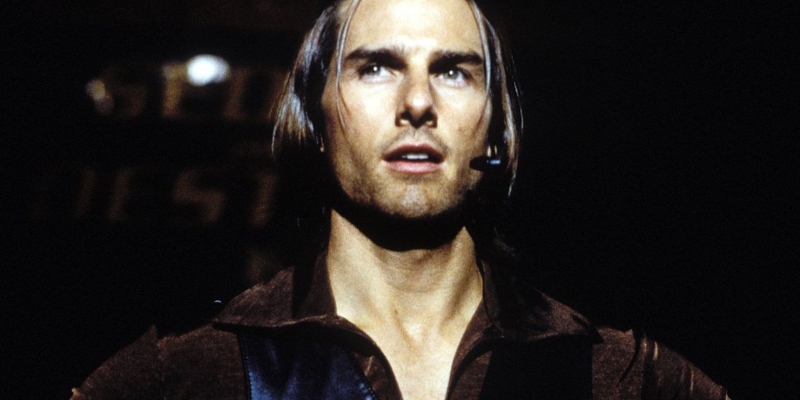 In this episode of Open Form, Mychal talks to Chantal V. Johnson (Post-Traumatic) about the 1999 film Magnolia, directed by Paul Thomas Anderson.

Chantal: It’s a movie that is engaging in really interesting ways with the aftermath of being in a dysfunctional family—themes of familial violence and neglect, and the ways that individuals cope with experiencing those things in adulthood, the way that the past crops up in the present. That’s a theme of my work and something that I’m really interested in. I also think it’s a movie that ultimately is very much aligned with survivors and victims of the family.

Many of the characters are given a lot—and maybe too much—cinematic space to, for instance, go on long monologues, as Donnie does. They’re given space to enact rage against their parental figures, which we see in the characters of Claudia and Frank. They’re allowed to explode with anger at their abusive fathers. Growing up, it was rare for me to see a movie for mass consumption that was dealing with these themes in a way that I felt was aligned with survivors, and humanizing them, and insisting that their point of view mattered.

Chantal V. Johnson is a tenant lawyer and writer. A graduate of Stanford Law School and a 2018 Center for Fiction Emerging Writers Fellow, she lives in New York. 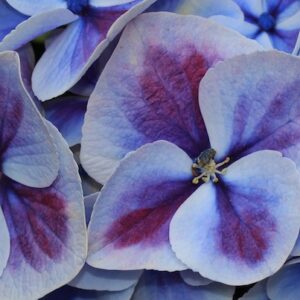