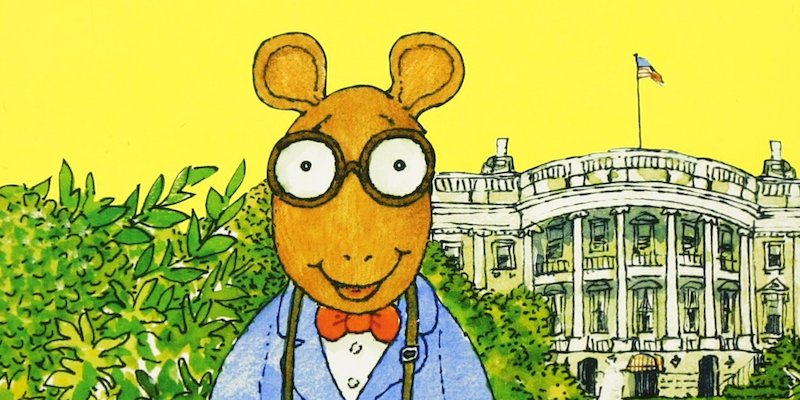 How Marc Brown Got John Lewis (and Others!) to Guest-Star on Arthur

In this episode, Marcy and Jennie talk to Marc Brown, the author and illustrator of Arthur.

Marc Brown: I was at an autograph party in Washington, D.C., at the National Press Club, and there were adult authors, children’s authors and at a table away from me was sitting John Lewis. There was a little lull in my autographing duties, so I went over and introduced myself and said that I did this show on PBS with Arthur and would he ever consider being one of our guests on the show and talking to kids about standing up for something that you believe in? I think that got him.

So he did this show with us, and I am so grateful. It’s one of my proudest moments that I could secure him for the show. We never knew where these guest stars were going to come from. Like Yo-Yo Ma was the parent who was in a carpool with one of the people who worked on the show. That’s how we got him. Matt Damon’s mom was one of our editors—one of the experts that we would use to check out all of our facts and make sure that they were appropriate for kids and that we were telling a certain story in a way that was helpful and how to maximize that. We found out she was Matt Damon’s mom, and the next thing we knew he was on TV and I turned him into a little bear.

Marc Brown is the creator of the bestselling Arthur Adventure book series and creative producer of the number-one children’s PBS television series, Arthur. He has also created a second book series featuring D.W., Arthur’s little sister, as well as numerous other books for children. Marc Brown lives with his family in Tisbury, Martha’s Vineyard.

Jamie Harrison on Train Dreams, Harriet the Spy, and One Hundred Years of Solitude 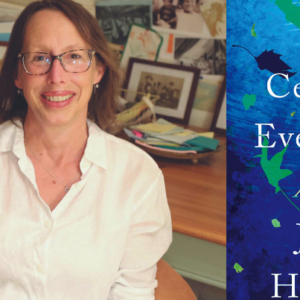 Jamie Harrison on Train Dreams, Harriet the Spy, and One Hundred Years of Solitude