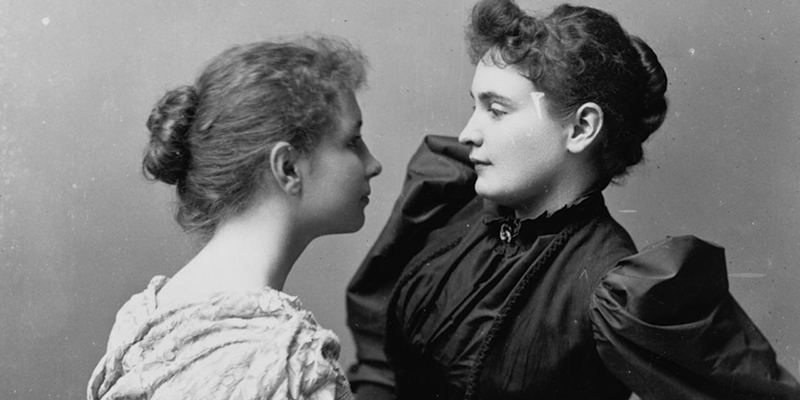 In this episode, writer, actor, and performance artist M. Leona Godin joins host Catherine Nichols to discuss Helen Keller’s 1908 book The World I Live In. Helen Keller (1880-1968) was an American author, lecturer, vaudeville performer, and political activist. At nineteen months, she suffered an illness that left her deaf and blind; The World I Live In offers Keller’s remarkable insight of the world as perceived through three senses.

M. Leona Godin, is a performance artist, actor and writer with a PhD in literature. She has written a play, The Star of Happiness, about Helen Keller’s vaudeville years, and another on the invention of Braille. Godin’s first book, There Plant Eyes, is a personal and cultural history of blindness. She is also, among many other things, the founding editor of Aromatica Poetica, an online magazine exploring the arts and sciences of smell and taste.

M. Leona Godin: [Keller’s] chapter on smell is something that has influenced me incredibly. It’s kind of the animating force behind my magazine Aromatica Poetica, and I find her descriptions of smell and what she gets from smell to be absolutely fascinating. I think she comes up against our limitations in language. We have hardly paid any attention to smell whatsoever intellectually that we don’t have the language to describe smells, and so we think that therefore, you know, smell is kind of a lesser sense.

It’s something that I feel very strongly about because so much, say, in literature and in novels is dedicated to describing things that have already been described in literature, and sometimes I think because it’s something that we do all the time, i.e. seeing, i.e. writing about seeing and things that are seen, that it’s kind of a self-fulfilling prophecy, that because we write about it all the time, then that means it’s the most important sense and the one most lending itself to language when it’s simply convention. That’s what we have put the most attention on in terms of our literature, and so I love that chapter in her book. You smell because her descriptions of smell and how she smells is so beautiful, and it’s something that is just so untapped in our Western literature.

Unmoored in a City of Ruins: On the Revelatory Power of Samuel R. Delany’s Dhalgren 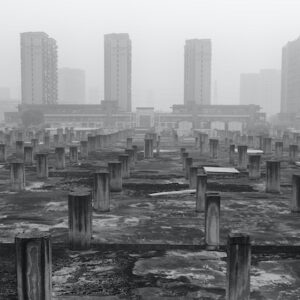 Unmoored in a City of Ruins: On the Revelatory Power of Samuel R. Delany’s Dhalgren

When I was in high school, I started to read Proust after seeing the word homosexual in the World Book Encyclopedia article...
© LitHub
Back to top