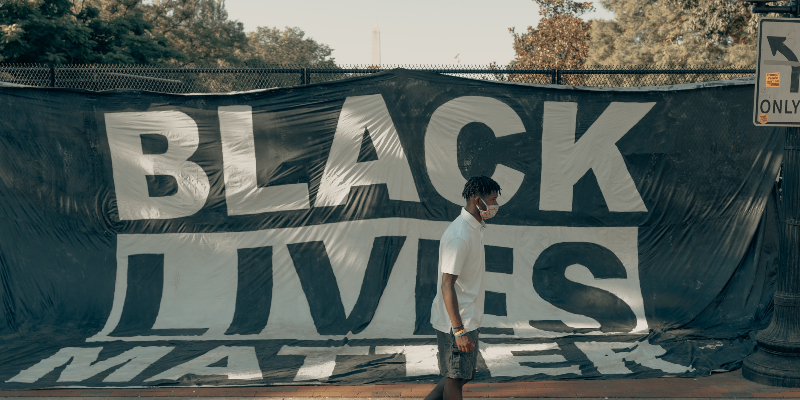 In Hands Up, Don’t Shoot (NYU Press), Jennifer Cobbina draws on in-depth interviews with nearly two hundred residents of Ferguson and Baltimore, conducted within two months of the deaths of 18-year-old Michael Brown and 25-year-old Freddie Gray. Out of these local tragedies, a national movement was born, igniting fierce debate and calling attention to the systemic inequities of the American criminal justice system.

But beyond Ferguson and Baltimore becoming the focus of national attention, how do local protestors make sense of their own experiences with race, place, and policing? And how has the product of their pain and anger—the Black Lives Matter movement—changed the country? Criminal justice scholar Cobbina investigates in this expansive, remarkable book.

Jennifer E. Cobbina is Associate Professor in the School of Criminal Justice at Michigan State University.

Embracing the Wildness of Diaspora: A Conversation with K-Ming Chang 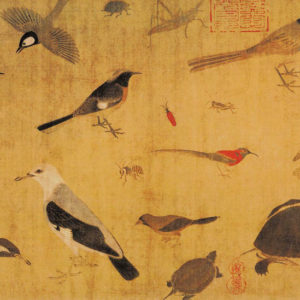 Embracing the Wildness of Diaspora: A Conversation with K-Ming Chang

My correspondence with K-Ming Chang began with fan mail. I had recently read her flash fiction story Gloria in Split Lip—a...
© LitHub
Back to top