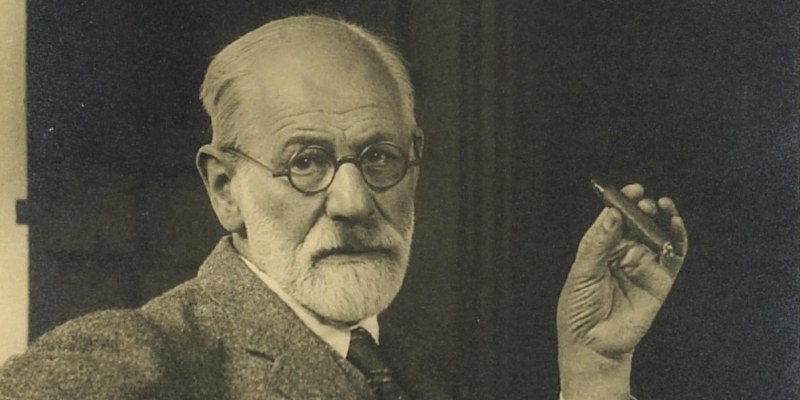 In this episode, writer Jessica Gross joins host Catherine Nichols to discuss Freud’s 1930 book Civilization and Its Discontents, in which Freud writes about the difficulty of living as an individual in society, and the ways in which society demands we repress our nature and our desires. How has psychoanalysis, and Freud’s theories in particular, changed the way we see ourselves and tell our stories? Is the price we pay for living in a society too high, especially when that price includes world wars?

Jessica Gross: The thing that I really admire about so much of Freud’s writing is the way that he not only builds upon the ideas that he lays out in future parts of the text but keeps inverting and twisting and adding a little wrinkle. This is not talking about the contents so much as the fact that the style in which he unfurls his ideas almost mimics his concept of the human mind.

So things aren’t always what they seem. He lays something out and then sort of turns it on its head and is like, well, actually, what if we understand it this way? And that’s exactly how he understands what our minds do, and the ideas and feelings that they present to us. Often something contains its opposite. Something is converted into another form that we can deal with more comfortably, or into another form that persecutes us.

In terms of the ideas that he’s laying out, the text ends up building to this concept that civilization asks of us that we basically do something with our intense, aggressive instincts, our death drive, that is not turning them outward against our fellow man or against our authority figures. The outcome of that is that instead of being outwardly aggressive, we turn our aggression against ourselves and develop these really intense superegos that persecute us from inside our minds. And this is the way that we are able to live discontentedly in harmony with each other, that there’s a price to pay for being in civilization, but there’s also the gains of security. And I think it’s really fascinating.

Jessica Gross is the author of the novel Hysteria, about a young woman’s relationship with Freud. Her nonfiction has appeared in The Los Angeles Review of Books, The New York Times Magazine, The Paris Review Daily, and elsewhere. She has received fellowships from the Yiddish Book Center and the 14th Street Y in New York. Jessica earned her MFA in fiction from The New School, where she also taught courses in fiction and nonfiction writing. She currently teaches creative writing at Texas Tech University.

Once You Start Mushing, There’s No Going Back 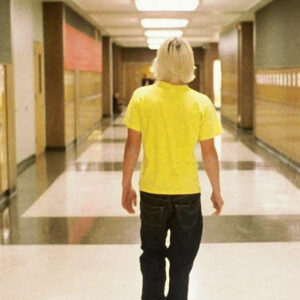 Elephant: Choosing to have none of the answers A common misconception is that Gus Van Sant modeled Elephant (2003) on Alan...
© LitHub
Back to top