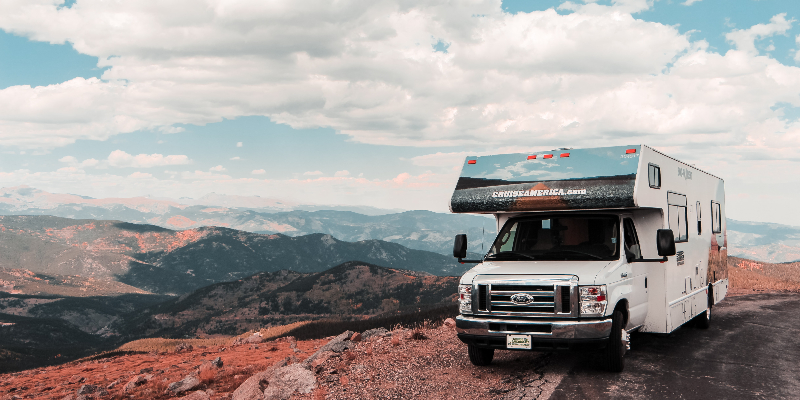 How Hard Is It to Write
About America?

Tom Zoellner in Conversation with Andrew Keen on Keen On

On today’s episode, Andrew talks with Tom Zoellner about his new book, The National Road: Dispatches from a Changing America, and reporting from today’s America, full of divide and anger—but also hope.

Andrew Keen: You argue that the American concept of geography has undergone a powerful shift. “Place is less important than it has ever been to those who can free themselves from, yet more important to those who aren’t able to leave it.” And that’s a division, isn’t it, Tom, in America today? Between those who have the liberty to leave geography—the people on the coasts; you down in Malibu, wherever you are; me up in Berkeley; everyone on the East Coast—and the people stuck in the center who are tied to geography, your notion of what America is. And yet you may not consider them real Americans. We’re the real Americans.

Tom Zoellner: Well, I can tell you that gross simplification comes along with trying to describe America. I’m convinced that trying to do this is like pouring Lake Michigan into a shot glass. It just can’t be done. And so, I want a preamble that to say that I’m about to be extremely reductive and talk about our urban rural divide, which is a favorite observation of pundits. I’d argue—and hopefully this book is part of the pile of evidence for this—that this is really not necessarily about coasts versus the center, but really about those who can move and those who can’t. To be fixed in place is to be fixed to a kind of economy that is rooted to the industries that keep those 2,900 Trump counties solvent.

Andrew Keen: You also write quite persuasively about cities and the way in which America has been reduced to city versus countryside. You write, “The new zones of exclusion have shut out Americans from their own country. Winner cities have become havens of inequality, and nearly impossible to navigate for those drawing old-school paychecks from retail jobs or public schools.” You point out in the book that a few streets in San Francisco, when you put the real estate prices together, are worth counties in Middle America. Why are cities so representative of this existential geographical crisis in America?

Tom Zoellner: They have become like cattle chutes separating those who are able to move, who do have that social liquidity, to be untethered from geography. And so, they choose to live in those places. I try not to be overly, as you said earlier, nostalgic, thinking that there was some sort of golden era in this country when there never, of course, was. There’s always been this type of inequality. But there was a time when there was more fluidity between city and country.

Tom Zoellner is the author and co-author of eight previous nonfiction books, the politics editor of The Los Angeles Review of Books, an associate professor of English at Chapman University, and a visiting professor of English at Dartmouth College. His writing has appeared in The Atlantic, Harper’s, Men’s Health, the Los Angeles Times, The New York Times, The Wall Street Journal, and many other places. He is the recipient of fellowships and residencies from The Lannan Foundation, the Corporation of Yaddo and the Mid-Atlantic Arts Foundation.

The Mankiewicz Brothers' Biographer Weighs in on David Fincher's Mank 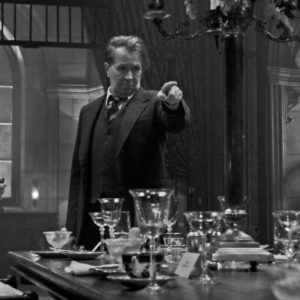 The Mankiewicz Brothers' Biographer Weighs in on David Fincher's Mank

On December 4, Netflix subscribers will start streaming Mank, David Fincher’s biopic about Herman Mankiewicz, the Hollywood...
© LitHub
Back to top