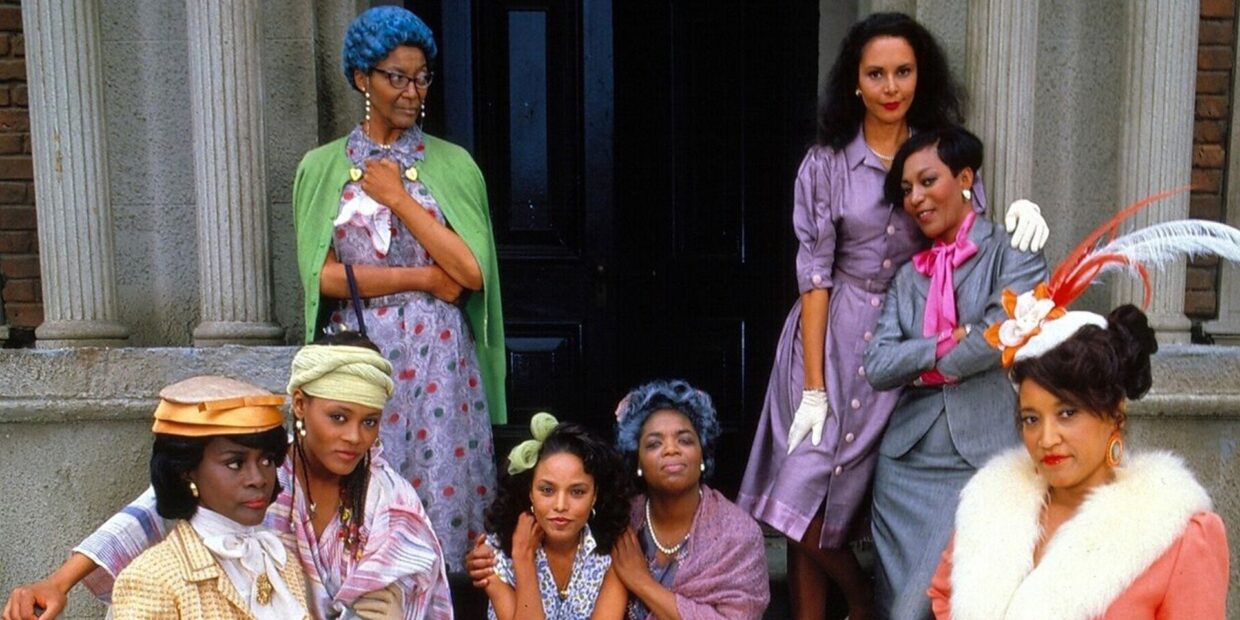 How Gloria Naylor Captures Love in The Women of
Brewster Place

Tyrese L. Coleman: If there wasn’t so much of this unashamed revealing of what is happening on the page, then I think you would lose the connection that you get between the characters, because there’s so much love between all of these women. Even when they hate one another, there’s still so much love. And I really do feel like Hemingway’s approach is so male, in the sense that it removes emotion by removing those clear-cut, express things that are happening on the page. And that’s not something you’re able to do when you’re writing a story that is about women and their connection with one another and their love for one another.

It reminds me of what Mattie says about the relationship between Lorraine and Theresa. Women have done things for her and loved her back, and she’s done things for women and loved them back, in ways that have never happened with men. And the relationship between Lorraine and Theresa, and that question that’s in the air—what’s the difference between romantic love and friendship love and familial love that these women share amongst one another? I think if it was just bare-bones prose, that love would not be available to be viewed on the page.

Tyrese L. Coleman is the author of How to Sit, a 2019 Pen Open Book Award finalist published with Mason Jar Press in 2018. She’s also the writer of the forthcoming book, Spectacle. Writer, wife, mother, attorney, and writing instructor, she is a contributing editor at Split Lip Magazine and occasionally teaches at American University. Her essays and stories have appeared in several publications, including Black Warrior Review, Literary Hub, The Rumpus, and the Kenyon Review and noted in Best American Essays and the Pushcart Anthology. She is an alumni of the Writing Program at Johns Hopkins University. Find her at tyresecoleman.com or on Twitter @tylachelleco. 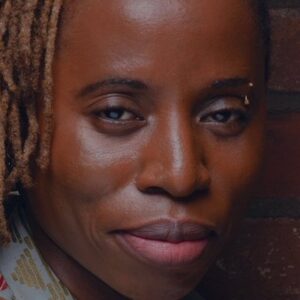