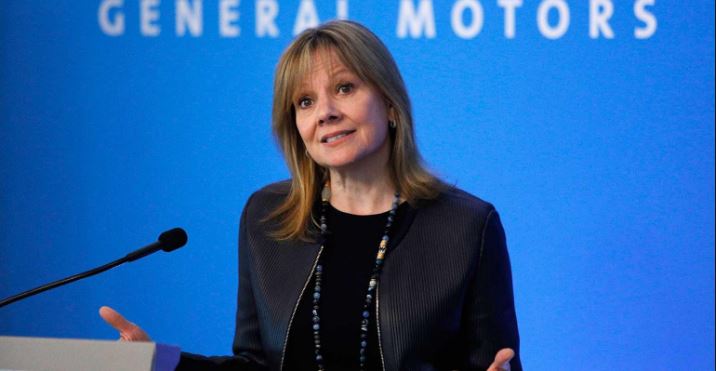 David Welch in Conversation with Andrew Keen on Keen On

In this episode, Andrew is joined by David Welch, author of Charging Ahead: GM, Mary Barra, and the Reinvention of an American Icon.

David Welch is the Detroit bureau chief for Bloomberg News and also covers the auto industry for Bloomberg Businessweek magazine. He has been with Bloomberg for 12 years and was the Detroit bureau chief for BusinessWeek before that. He has written six cover stories about GM for BusinessWeek, as well as major articles and news-breaking coverage about all the major auto companies and related topics. Welch’s work has won awards from organizations such as the Society of American Business Editors and Writers, the Clarion Awards, the New York Press Club, the Deadline Club, and the Society of Professional Journalists. He was a finalist for Global Business Journalist of the Year for his 2005 Businessweek cover story about GM’s decline, which predicted the company’s descent into bankruptcy four years later. He is currently President of the Automotive Press Association, the hub of all national and international media people in Detroit and in the automotive community across the United States. 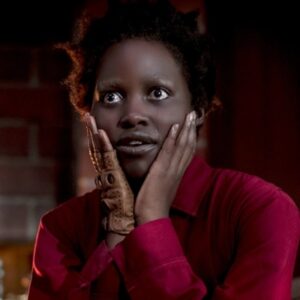 My semester abroad was the first time I had sex with someone who wasn’t already my boyfriend. I’d planned for this to happen,...
© LitHub
Back to top