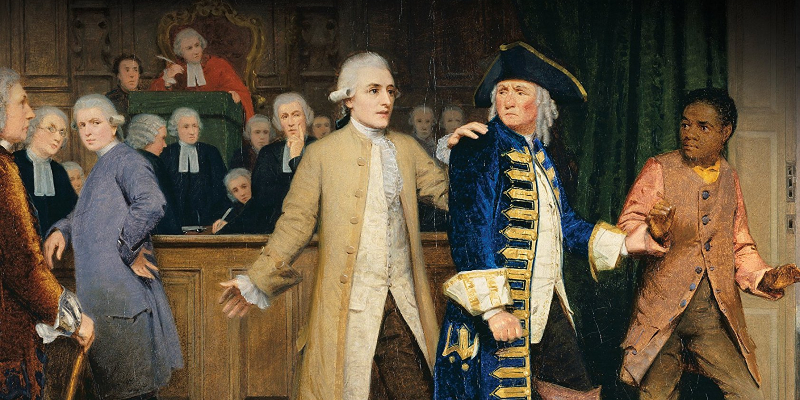 Why did the Founding Fathers fail to include blacks and Indians in their cherished proposition that “all men are created equal”? Racism is the usual answer. Yet Nicholas Guyatt argues in Bind Us Apart (Basic Books, 2016) that white liberals from the founding to the Civil War were not confident racists, but tortured reformers conscious of the damage that racism would do to the nation. Many tried to build a multiracial America in the early 19th century, but ultimately adopted the belief that non-whites should create their own republics elsewhere: in an Indian state in the West, or a colony for free blacks in Liberia. Herein lie the origins of “separate but equal.”

Essential reading for anyone hoping to understand today’s racial tensions, Bind Us Apart reveals why racial justice in the United States continues to be an elusive goal: despite our best efforts, we have never been able to imagine a fully inclusive, multiracial society.

Nicholas Guyatt is a university lecturer in history at the University of Cambridge. He is a regular contributor to the Nation, London Review of Books, and Guardian. Guyatt lives in Cambridge, England.

Women in the Kitchen by Anne Willan, Read by Imogen Church 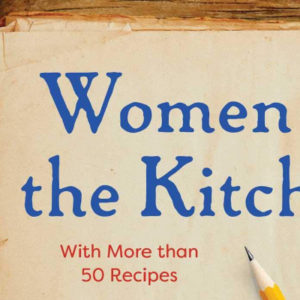 Women in the Kitchen by Anne Willan, Read by Imogen Church