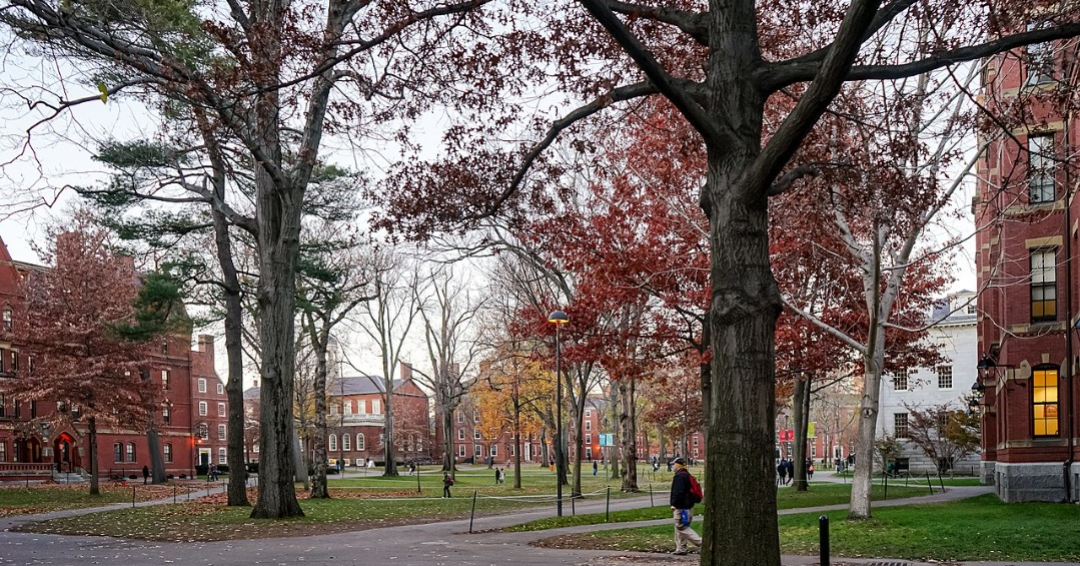 How Elite Colleges Divide, Disorient, and Diminish Us

Evan Mandery in Conversation with Andrew Keen on Keen On

In this episode, Andrew is joined by Evan Mandery, author of Poison Ivy: How Elite Colleges Divide Us.

An Emmy and Peabody Award winner, Evan Mandery is a professor at the City University of New York. He has written for the New York Times and Politico and has appeared on The Today Show, CNN, and NPR’s Fresh Air. His journey as a Harvard alum publicly challenging legacy admissions at elite schools led him to write Poison Ivy: How Elite Colleges Divide Us (The New Press). He lives in Montclair, New Jersey. 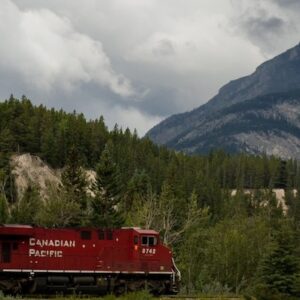 I have a great-great uncle who was born in the Bahamas. His name was Baxter. He was recruited by the Canadian Pacific Railway...
© LitHub
Back to top