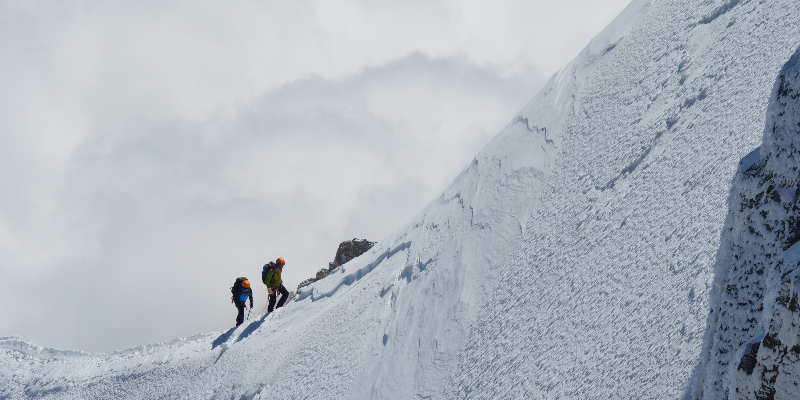 How Early Climbers Explained the Mystery of Altitude Sickness

Lachlan Fleetwood talks about debates around altitude sickness in the Himalaya, and the ways these debates became tied up with ideas about the physiology of Europeans and Himalayans in the 1800s.

Michael Robinson: Europeans were not climbing these mountains alone. They were highly dependent, as you write about, on Himalayan peoples who accompanied them. Could you talk about some of the roles that these Himalayans played on these expeditions?

Lachlan Fleetwood: Sure. And that’s kind of the central problematic, is at a time when surveyors and naturalists are figuring out their own experience of altitude, they have to do that when they’re surrounded by large expedition parties, sometimes up to one hundred people, especially porters, that would carry supplies. It was easy to necessarily acquire, say, food or grain in the mountains as well as guides to show them the paths over the mountains. In almost all cases, they’re not actually exploring anything new. They’re almost never stepping off paths that haven’t been established for millennia in a lot of cases.

They rely on these expedition parties, sort of existing networks, but they’re actually highly heterogeneous. And what makes the whole story, if it wasn’t complicated enough already, even more difficult to parse, is that a lot of the times, the Asian companions of these European travelers aren’t actually from the mountains themselves. They would bring porters from the plains. There’s almost a trope that occurs in a number of accounts where they talk about porters experiencing snow for the first time. So there’s a peculiar, sort of Hindu indifference to snow. Any kind of simplistic, oh, this is European or Himalayan experiences of the mountains is complicated by the fact that a lot of the times these members, the brokers, sometimes even the guides, might be as far culturally, environmentally, politically from home as the Europeans that they’re guiding.

Michael Robinson: That’s really interesting. And in fact, you also write that a lot of the people who are accompanying the European climbers and surveyors have their own explanations for altitude sickness, and they sometimes vary. What were some of the explanations that local Himalayan peoples used for describing it?

Lachlan Fleetwood: It’s hard with the sources that we have to actually get at the indigenous topography of of the mountains. But the most common explanation, at least that’s recorded by surveyors, naturalists, and their accounts, is a miasmatic explanation. So the idea that the symptoms—dizziness, weakness, difficulty breathing—are caused by noxious emanations from plants. This idea of a poison wind. It’s something that’s recorded right across the Himalayas, so there are some local variations. But you hear about it in the east. You have it in the Karakorum. Even back into antiquities. Also in South America as well, actually, in the Andes. Although in that case, it’s sometimes described as caused by mineral exhalation, so from antimony rather than plants.

What I argue in the article, though, is that in a way, this explanation, it becomes almost a shorthand or a trope in and of itself, in that it doesn’t really adequately explain the fact that these Himalayan people have lived in these environments and clearly have a sophisticated understanding of the world around them. And sometimes the travelers even acknowledge that in the account; they’ll say, well, this is the explanation given, but actually it’s clear to our guides that there’s no plants here and they know that there’s a more nuanced explanation available.

Michael Robinson: And you mention that there are perhaps motives that would account for why local peoples would rely upon this trope rather than get into a lengthy explanation of what they really think.

Lachlan Fleetwood: Right. One of the key things I argue is that because there’s so much uncertainty about altitude, it allows travelers to kind of perform their experiences, so they can claim to suffer less, maybe sometimes claim to suffer more in order to indicate that they interacted heroically with the environment. And that involves, on one level, how they interact with other members of the expedition party, but also how they record it in their accounts for audiences in Europe.

Lachlan Fleetwood is a Postdoctoral Research Fellow in the School of History, University College Dublin and the author of “Bodies in High Places: Exploration, Altitude Sickness, and the Problem of Bodily Comparison in the Himalaya, 1800-50,” published in the journal Itinerario 43, no. 3 (2019): 489-515. He has a PhD at Cambridge University 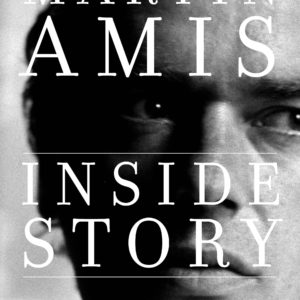 Could you put me through to Saul Bellow? The time was the summer of 1983, and the place was West London. ‘Durrants?’...
© LitHub
Back to top