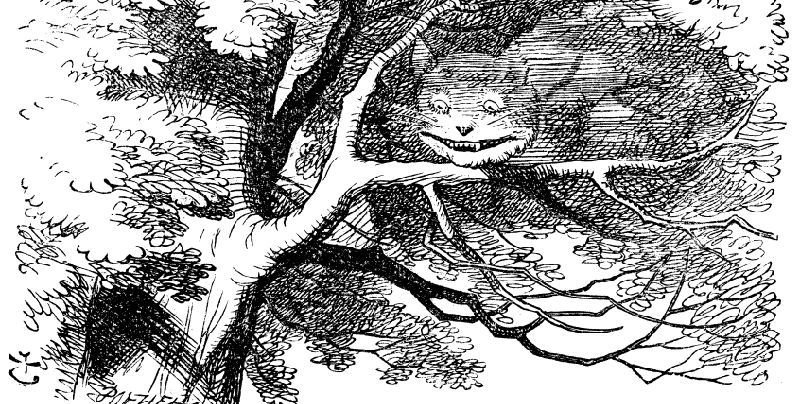 Ric Keller in Conversation with Andrew Keen on Keen On

In this episode, Andrew is joined by Ric Keller, author of Chase the Bears: Little Things to Achieve Big Dreams.

Former Congressman Ric Keller served eight years in the US House of Representatives. He chaired the House Higher Education subcommittee and served on the Judiciary and Education committees. Today, he is an attorney, writer, humorist, motivational speaker, and television commentator. Ric received his bachelor’s degree from East Tennessee State University, where he graduated first in his class, and his law degree from Vanderbilt Law School. Ric lives in Winter Park, Florida, with his wife, Lori, and their blended family.

13 new books to cling to this week. 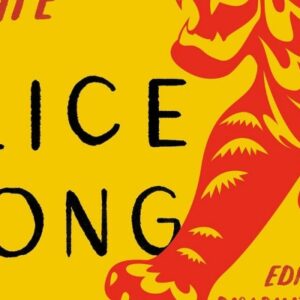