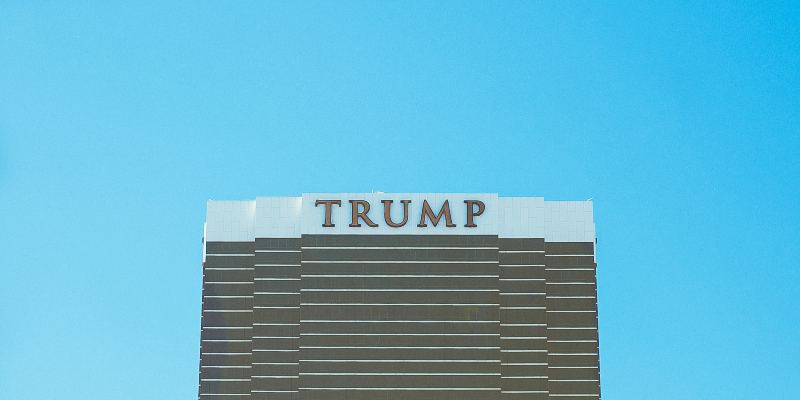 How Does Trump Get Away with Monetizing the Office of the Presidency?

Tom Burgis in Conversation with Andrew Keen on Keen On

Andrew Keen: What’re your initial thoughts on the New York Times revelations? Did they surprise you?

Tom Burgis: They didn’t surprise me, but what’s so striking, I’d say, is that one, we see Trump laid bare as a kind of ersatz businessman contorting money and the stories we tell about money to give this impression of success.

And then crucially, I think, you see it really starkly in the New York Times coverage, the way that he is monetizing the office of the president. You see this huge surge of income into Mar-a-Lago and the Washington hotel of his. If that was happening in Nigeria or Moscow, we would just call it out as straight-up corruption or kleptocracy. It’s a leader holding the highest office in the land and making it absolutely straightforward that you can turn up, you can be Goldman Sachs or you can be some dictator, and you can put money in his pocket.

Andrew Keen: Tom, as you know, Catherine Belton’s book Putin’s People makes, I thought at least, a compelling case connecting KGB money or KGB capitalism and Trump. What do the New York Times revelations tell us, if anything, about this nexus between Russian money and Trump? Does it strengthen the argument that somehow Trump is indebted to KGB money?

Tom Burgis: There are peripheral details about, say, a consultancy fee that was paid in Azerbaijan or something like that. But there’s something huge that’s between the lines of the New York Times story. Catherine’s written about this, and in Kleptopia, I really try and follow these threads. What comes out clearly is this, isn’t it: Trump is a failed businessman who is suddenly rescued by two things at the same time. One is the advent of reality television. He can pretend to be a successful tycoon, and he can play that part with huge fanfare to an enormous weekly audience.

The other thing is that at the end of the 90s, all that money that has been diverted from the old Soviet empire to private interests starts to flow out into the West, seeking havens and seeking safety. And what does it find above all? US real estate. And who does it find? Donald Trump. He has this model, and you can see it from the New York Times story about the tax returns, whereby he generates a brand as the successful tycoon of The Apprentice, and he starts to license that brand out.

One of the clevernesses of this is that the brand is for sale, but Trump himself is being paid by the developer. He’s renting out his image and his name to buildings built by other people, and they are bringing in the money. So there’s this kind of circuit breaker in the money trail. It comes in to the developers of the Trump Soho or the Trump Toronto, people with deep roots in the post-Soviet kleptocracies. It builds these buildings. And Donald Trump can say—in what one person from his circles described to me as willful obliviousness—he can say, yeah, yeah, I’m taking millions. You know what? I’m still taking millions while I’m in office. But I wasn’t responsible for bringing in the money.

Then he’s in office. He clearly, demonstrably has a broad sense—maybe, we think, a much more specific sense from personal meetings with these investors—of where the money’s coming from. He gets into office and who are his circle of allies? They are the world’s great kleptocrats, from Putin on down.

Tom Burgis is an investigations correspondent at the Financial Times. He has reported from more than forty countries, won major journalism awards in the US and Asia and been shortlisted for eight others, including twice at the British Press Awards. His critically acclaimed book The Looting Machine, about the modern plundering of Africa, won an Overseas Press Club of America award.

Personal Space: Maggie Smith on Her Shift in Artistic Practice 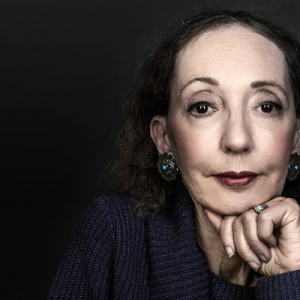