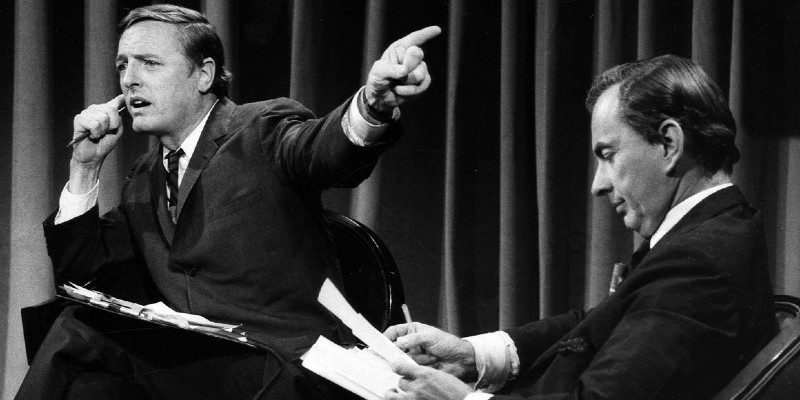 How Do You Know You’re a Political Junkie?

On today’s episode, Claire Bond Potter, political historian and author of Political Junkies: From Talk Radio to Twitter, How Alternative Media Hooked Us on Politics and Broke Our Democracy, discusses what’s so intoxicating about politics.

Andrew Keen: Let’s kick off by defining what you mean by political junkies. It’s a very good history of our obsession with politics.

Claire Bond Potter: Yeah, well, the phrase “political junkie” was first coined by Hunter Thompson in 1972 when he was covering the George McGovern campaign. And of course, Thompson was overly familiar with various kinds of intoxicants, had done practically every drug around, and at a certain point in the campaign Thompson found himself in the middle of this political campaign working for Rolling Stone and it wasn’t really his thing. I mean, he had done the Hells Angels. He had done a variety of very countercultural things. And all of a sudden he’s in the heart of the Establishment and he wakes up one day and finds out that he is hooked on politics. And he writes this whole thing at the beginning of the book in which he says that it’s a thrill. It’s a craving for more, even though you know that this thing you’re doing is terrible and that it’s killing you. You want more and more of it. He says, I’ve become a political junkie.

Journalists pick up on this phrase and begin to describe themselves as political junkies. You begin to see journalists saying the ultimate in being a pop culture figure in reporting is to be able to express through my work a need and a desire for politics that is so overwhelming. So one of the reasons I use that phrase as the title of the book was to express an involvement not just with politics, but with political media that keeps pulling us in. Over and over and over again it culminates in social media, which all kinds of people love, and many people have argued is actually engineered to addict us to their platforms.

Claire Bond Potter is a political historian at the New School for Social Research. She is executive editor of Public Seminar and was the author of the popular blog Tenured Radical from 2006 through 2015. She lives in New York City.

Because of the ten plagues, the Nile River ran red with blood. 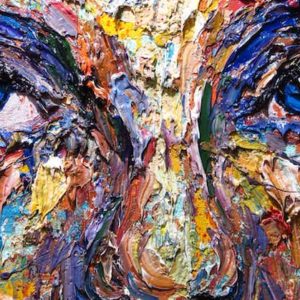 In my debut novel, Leonard and Hungry Paul, two gentle young men try to find the balance between engaging with the world...
© LitHub
Back to top