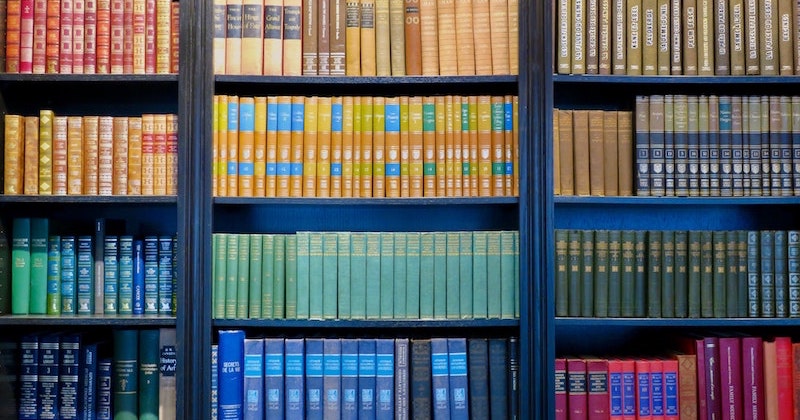 How Do You Find a Book When You Can’t Remember the Title or the Author?

Anyone who has worked in a bookstore knows only too well that moment when a customer approaches by saying, “So I don’t remember the title, or the author, but—.” And we’ve all been on the other side of the counter, trying to pinpoint something we can’t quite describe at a bookstore (“It’s a murder mystery, but also quite funny”), or at a video store (“Could be subtitled, but then again, now that I think about it, maybe it wasn’t”), or at a mechanic (“The car is kind of going gu-chunk, gu-chunk; except on hills, when it’s more of a clickety-tickety”). We are usually left not only without an answer, but also with the overwhelming sense that we have lost some small piece of our dignity in the attempt.

Internet booklovers’ forums offer an alternative. We forgetful types are mercifully spared the imagined, withering contempt of the bookshop clerk, who probably wrote her graduate thesis on Proust, in French, but now has to suffer our pained efforts to remember the punny name of the main character in that trashy book we read ten years ago and would really like to find again, based on nothing more than remembering that the cover was green. Or maybe turquoise. The forums offer protective veneers of anonymity but still require collapsing random scraps of memory into short headings that we hope will jolt the memory of other readers. 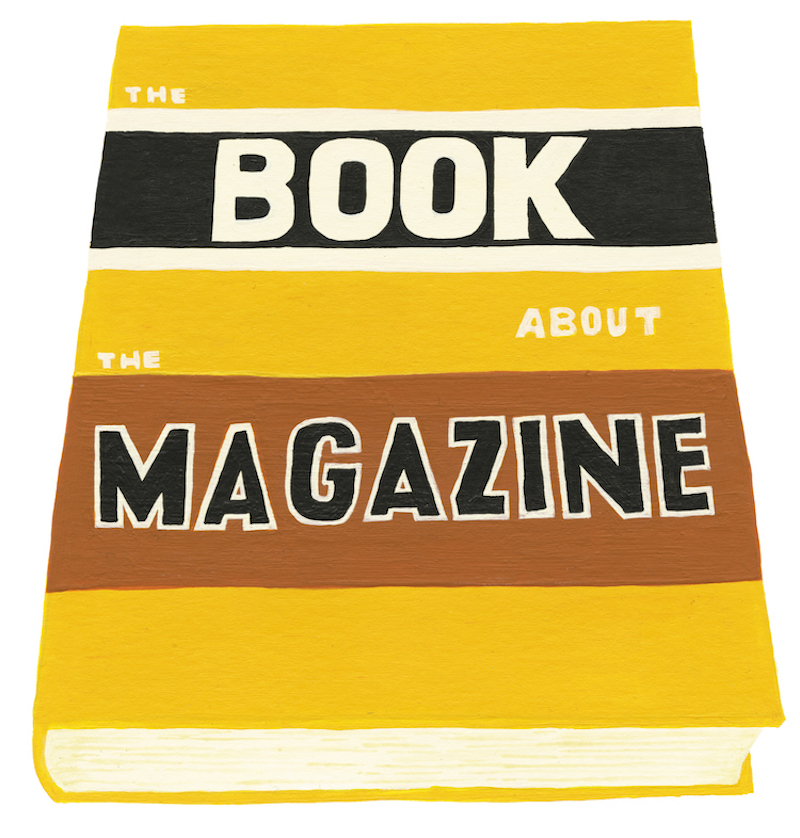 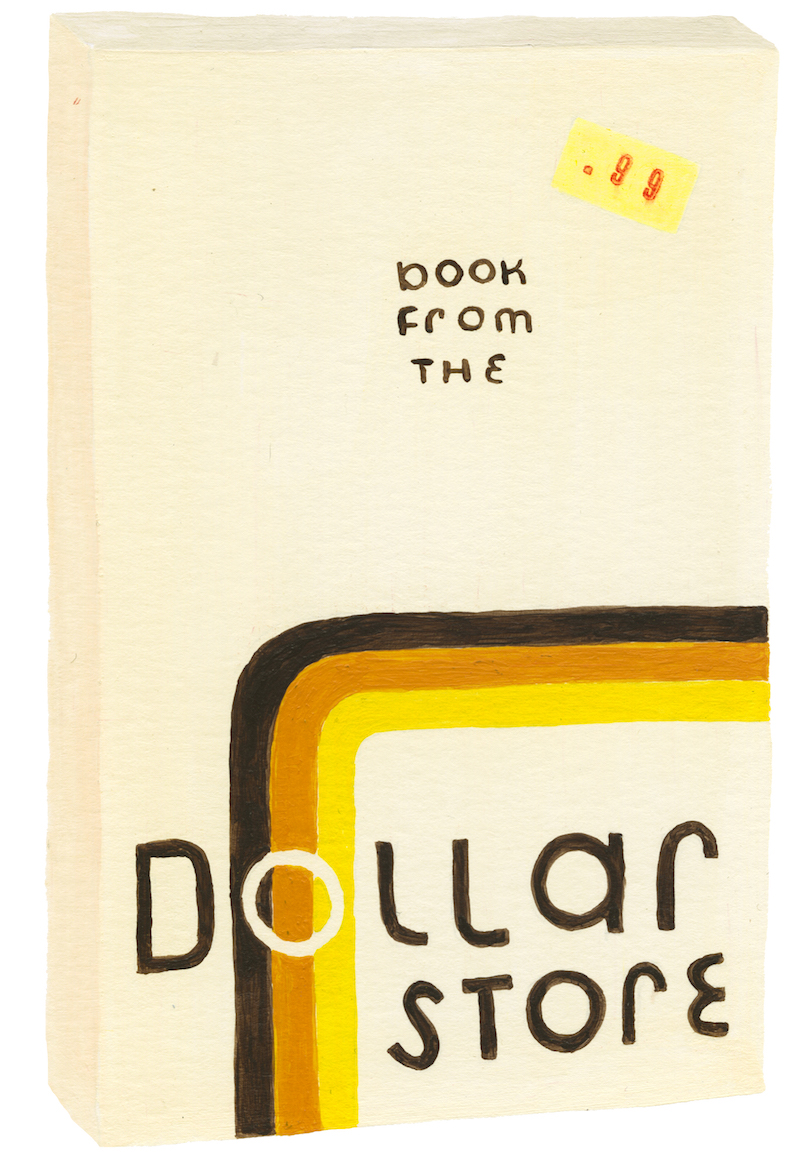 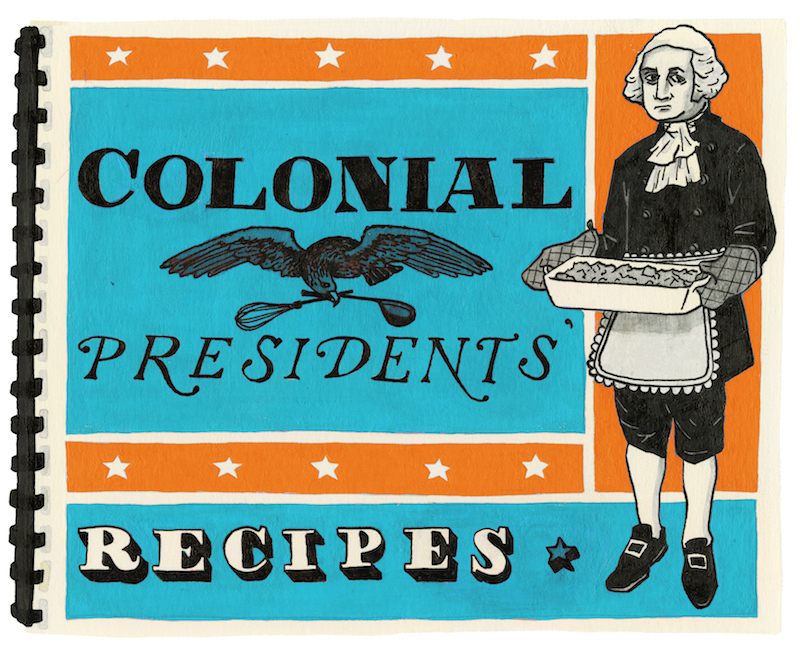 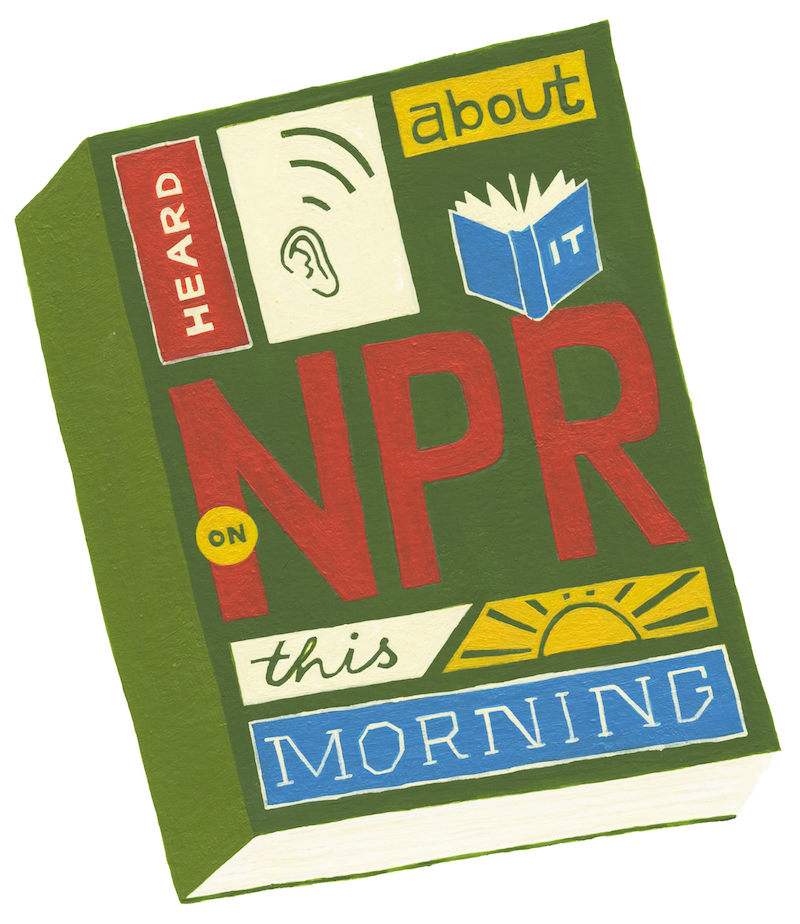 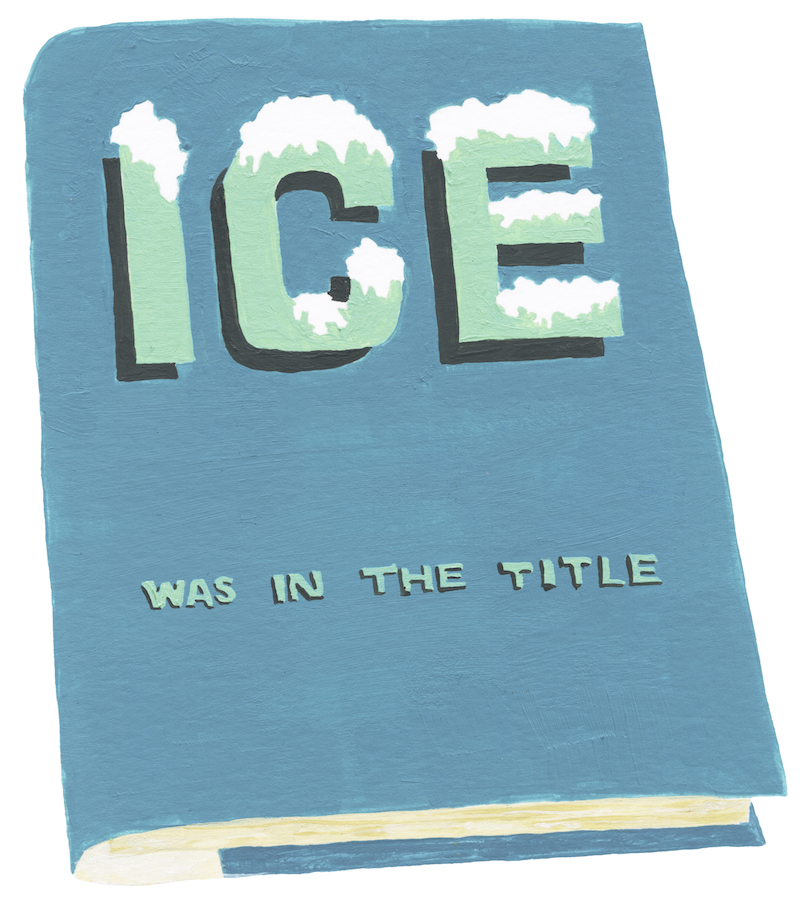 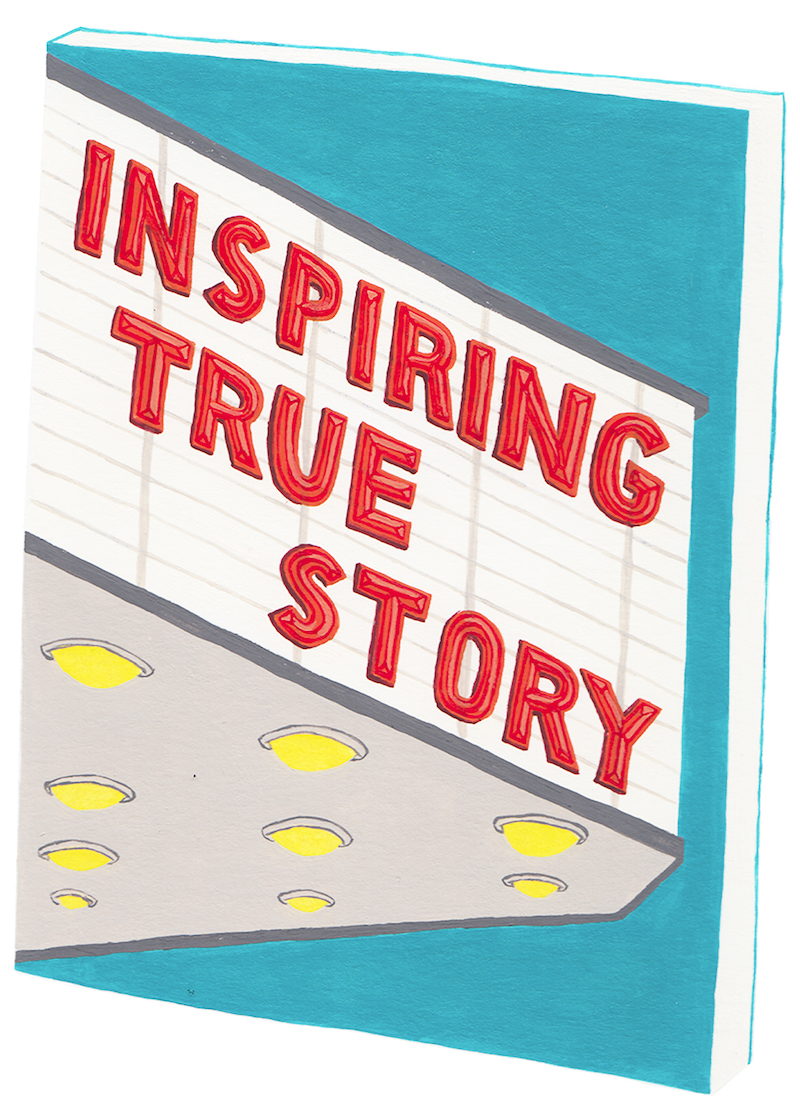 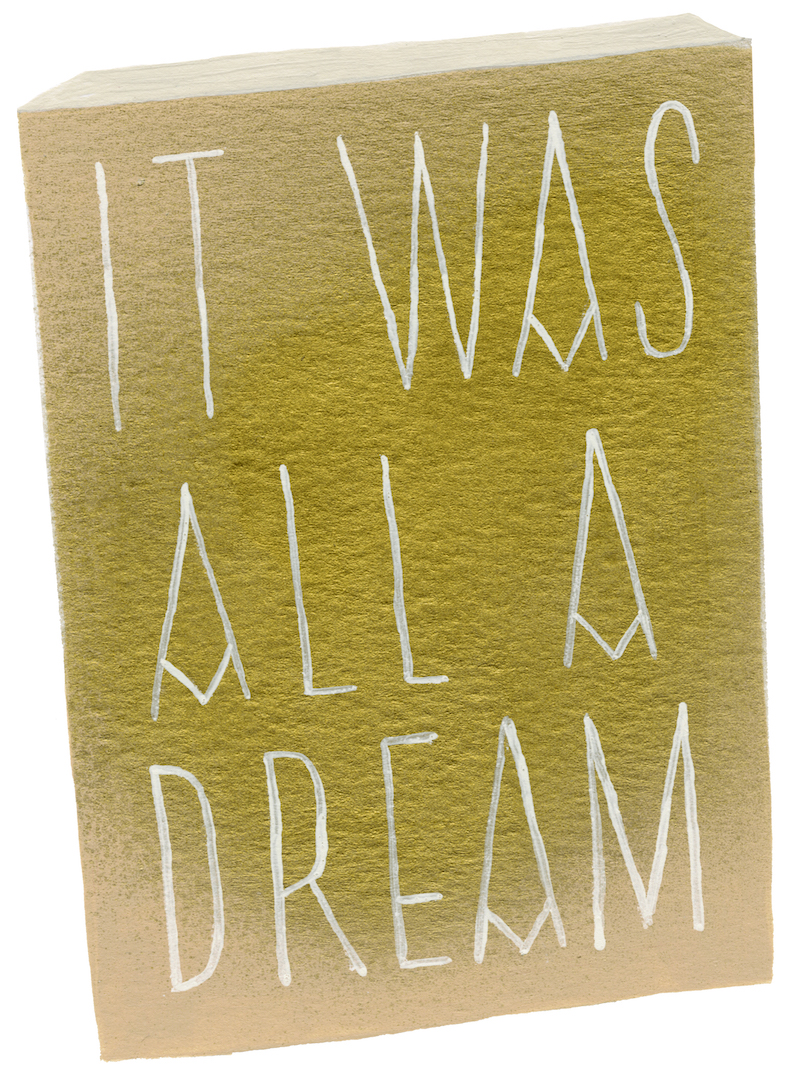 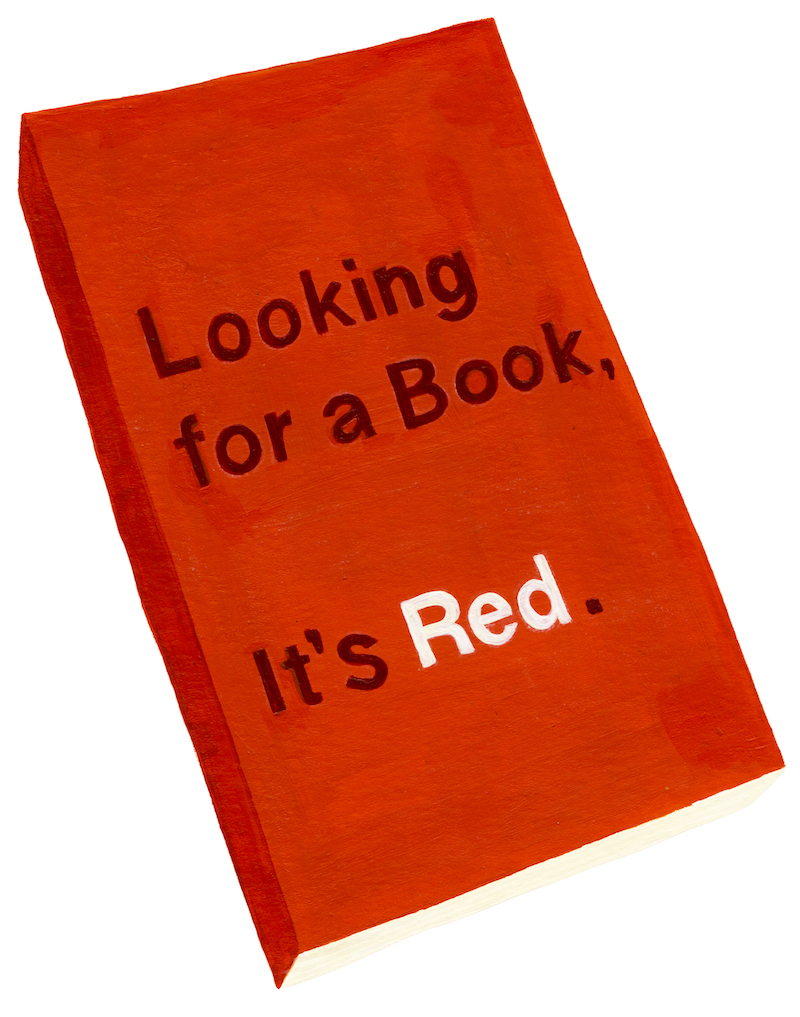 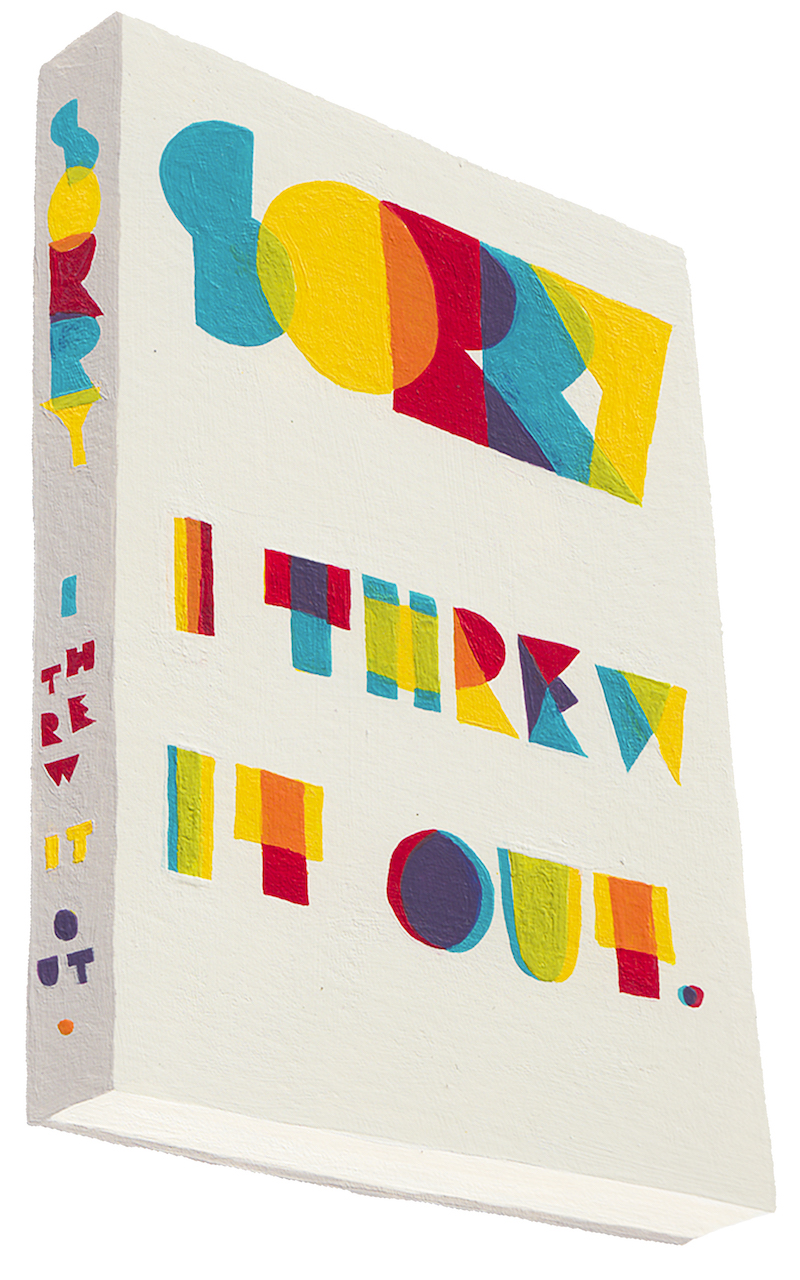 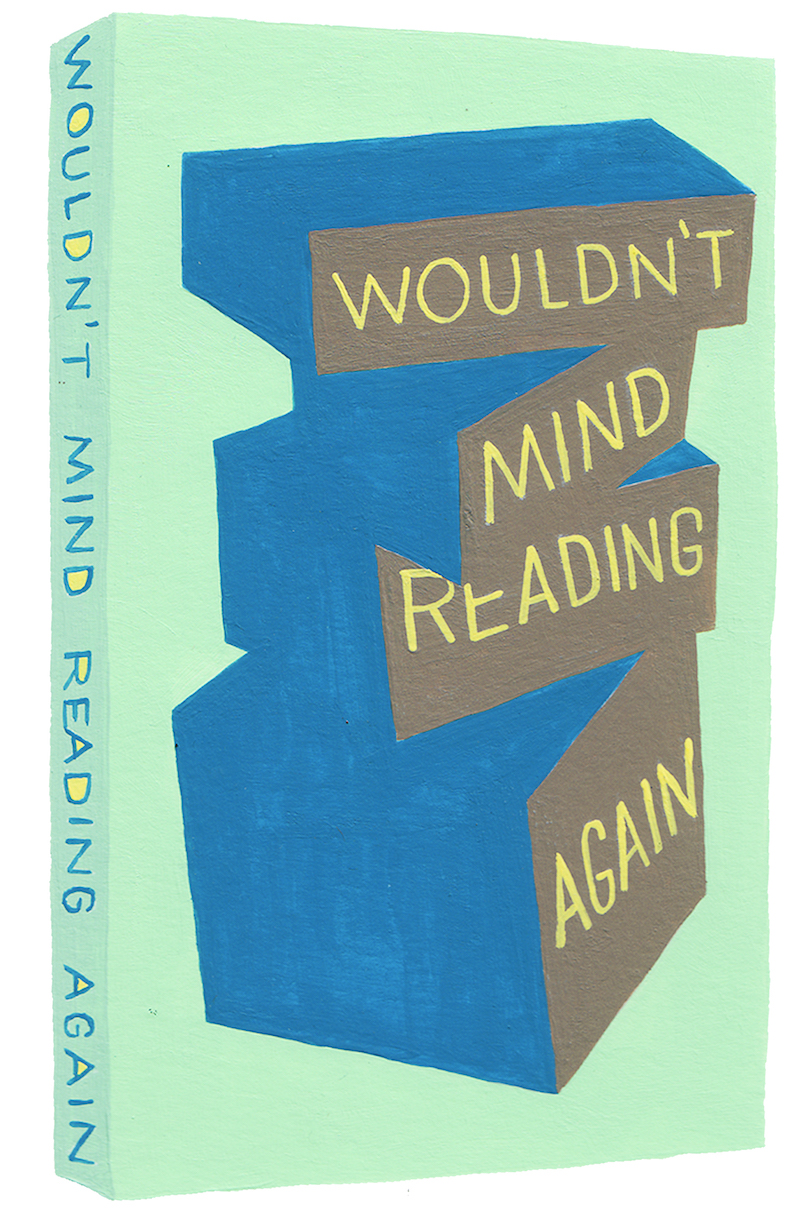 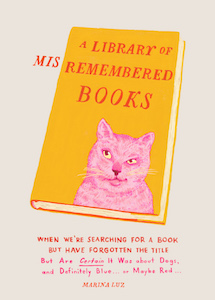 Excerpted from A Library of Misremembered Books, by Marina Luz, published by Chronicle Books 2021.

Marina Luz is an award-winning illustrator whose work has appeared in the New York Times, Vice, and ProPublica, among other publications. She runs her illustration and design studio Honeylux out of Oakland, California. She found these descriptions during her own search for a forgotten book, Iceberg Shows Up Overnight in Front of Hotel.

The Perpetual Timeliness of Tess of the D'Urbervilles

Ross Gay Demands Our Attention (in a Pandemic or Otherwise) 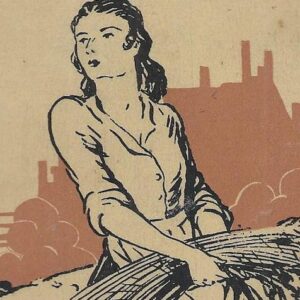 The Perpetual Timeliness of Tess of the D'Urbervilles

Certain reading experiences remain vivid in my memory years and even decades later. I was assigned Thomas Hardy’s Tess...
© LitHub
Back to top
Loading Comments...