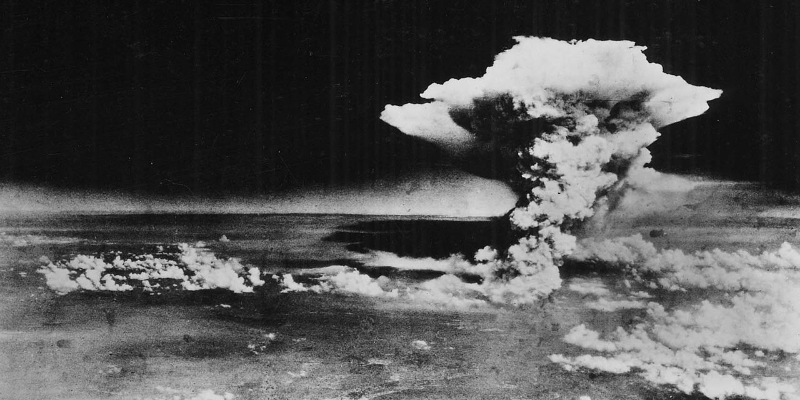 How Do We Make Sense of Mass Atrocity?

The moral horrors of genocide and mass atrocity lead us to wonder how such things are even possible. A common and understandable reaction is to see events of this kind as arising from the collapse and eventual disappearance of norms. That is, because we find genocide and mass atrocity so difficult to comprehend, we grasp for an explanation that ascribes to such episodes the absence of compressibility.

In Unconscionable Crimes: How Norms Explain and Constrain Mass Atrocity (MIT Press 2020), Paul Morrow argues against this tendency. On his view, instances of mass atrocity often reflect the presence, rather than the absence, of norms. Paul Morrow argues that recognizing the moral, legal, and social norms governing mass atrocity can help prevent its occurrence.

Paul C. Morrow is John M. Meagher Human Rights Fellow at the Human Rights Center of the University of Dayton. He was previously a visiting researcher at Utrecht University.