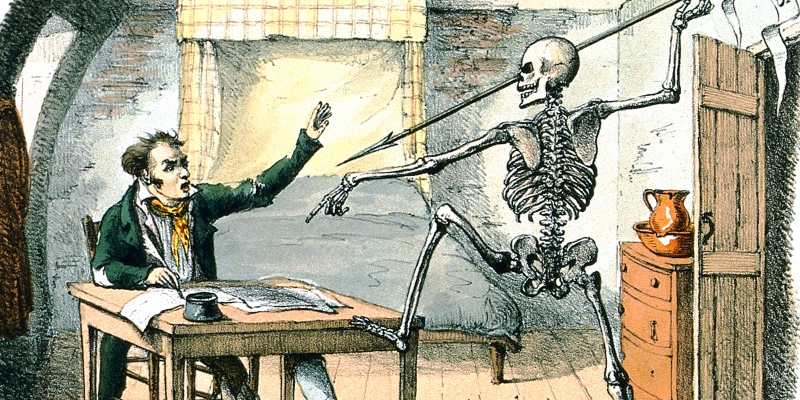 How Do We Live with the Knowledge That We’ll Die?

The Lit Century Podcast Reads The Denial of Death

In this episode, poet and critic Elisa Gabbert (The Unreality of Memory) joins host Catherine Nichols to discuss Ernest Becker’s Pulitzer Prize-winning book The Denial of Death. The book draws from psychology and philosophy to develop a theory of human behaviors motivated by fear of death and the desire to influence the world past an individual’s natural life span. Gabbert and Nichols talk about how Becker’s ideas look in a modern context of climate change, pandemic, and sexual liberation.

Catherine Nichols: Just to return to my initial reason for reading this book, how much is it symbolic and how much is it actually just a basic human need that I want there to be a future in which there’s a society in which my name is on some stuff? In some ways, according to this book, that would just be a consolation for the fact that I’ll die—a lie I’m telling to comfort myself about that fact. But then I look around at all the ways people are behaving, and I think, maybe our society has reached its maximum ability to sustain people not believing in a future beyond their own deaths. If people would believe in a society that still matters, that still exists beyond their individual lives, wouldn’t we have some way of dealing with global warming or the pandemic or any of it?

Elisa Gabbert: I feel like if you asked Richard Dawkins—not that you would want to talk to him—he would say, oh, it’s completely about the perpetuation of the human gene. It’s in our genes that we would want to live to mid-adulthood so that we would have had time to procreate and also rear our children to be old enough to ensure that they’re going to survive. And that was more likely to succeed if you were doing it in a social context, in a village or something where there were other people who could help raise your children and make sure they lived. So, the kind of warm, fuzzy feelings—or even the need to be around other people—is explained completely genetically.

I keep thinking of it in terms of, the 20th century produced a lot of really good theories, in that you can start with any one theory and explain so much. But sometimes it feels like you’re looking at the wrong resolution.

How Does Language During Sex Translate Across Cultures? 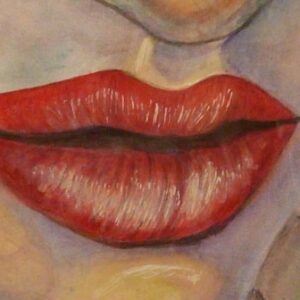 How Does Language During Sex Translate Across Cultures?

bin-bin: the sound of having lots of sex of dubitable quality * The sex I had before going to Japan was British, and it didn’t...
© LitHub
Back to top