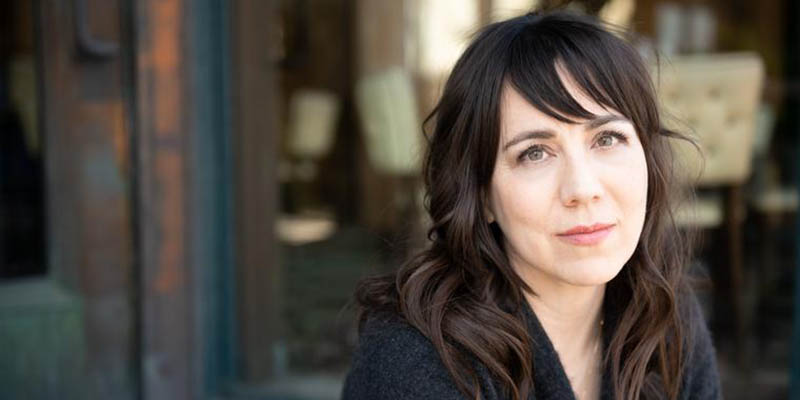 How Do We Eradicate the Great Challenge of Our Age: Unconscious Bias and Discrimination?

In this episode of Just the Right Book with Roxanne Coady, we revisit our conversation with Jessica Nordell and Roxanne to discuss her book, The End of Bias: A Beginning: The Science and Practice of Overcoming Unconscious Bias, out now from Metropolitan Books.

Jessica Nordell: Toxic ideas about racial hierarchy are hundreds of years old, right? Toxic ideas about sex hierarchy and patriarchal. You know, men’s superiority over women are thousands of years old, so these ideas are so old and embedded in our lived environment, the built environment, the structure of neighborhoods,the structure of workplaces. It’s almost like there’s this philosopher who talks about the idea of a hyper object, which is a phenomenon that is so big you can’t even see it. And I think that racism and sexism kind of operate like these hyper ideas that are so big that we can’t see them.

So I think that within that, I think it’s essential that we both work to overcome those inheritances and that we don’t pass them on or act them out toward one another. And also, I think it’s important to have self-compassion for the fact that we are inheritors of a toxic legacy, really. It doesn’t really do anyone any good to be defensive and to deny that this is a problem. It does require a certain level of emotional skill and emotional sort of maturity to be able to say, yes, I’m susceptible to these things, but I can move beyond it.

Jessica Nordell is a science and culture journalist whose writing has appeared in the Atlantic, the New York Times, the New Republic, and many other publications. A former writer for public radio and producer for American Public Media, she graduated from Harvard University and the University of Wisconsin, Madison. She lives in Minneapolis, Minnesota. The End of Bias is her first book.

"This Is What Making Art Should Feel Like." Ada Limón on Flashdance 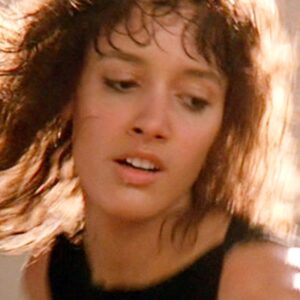 "This Is What Making Art Should Feel Like." Ada Limón on Flashdance