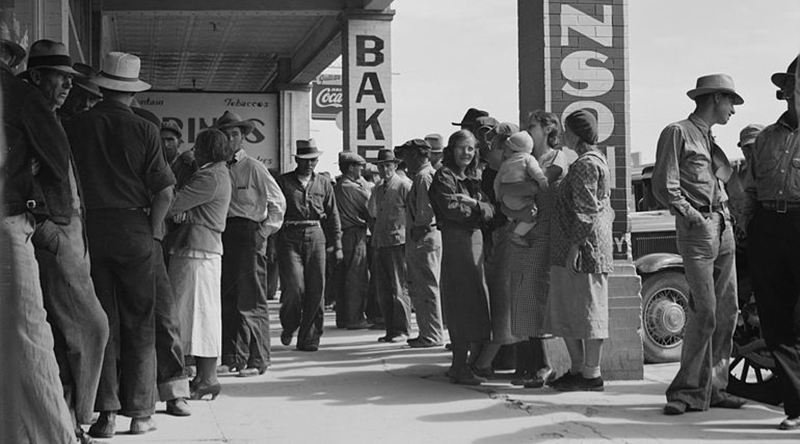 On today’s episode, Derek Thompson, Atlantic staff writer and author of Hit Makers: How to Succeed in an Age of Distraction, discusses how ten trillion dollars can save our economy.

Andrew Keen: Is ten trillion dollars all we need to spend to avoid the Great Depression? It seems a relatively small bill to avoid this massive catastrophe.

Derek Thompson is a staff writer at The Atlantic, where he writes about economics, technology, and the media. He is the author of Hit Makers and the host of the podcast Crazy/Genius. 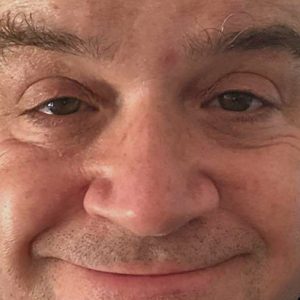