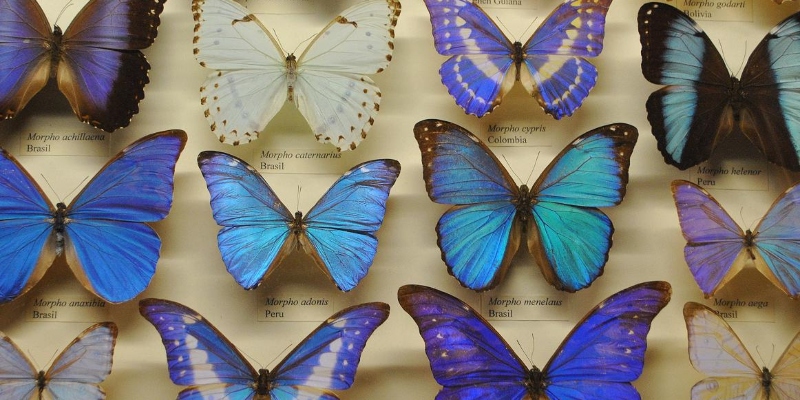 Starting a new historical mystery series is always fun, but summarizing one at Book 7 creates a certain conundrum: how to convey the essence of a character and her development without giving away too much information?

Since her first adventure in 1887 (A Curious Beginning, published in 2015), Veronica Speedwell, a lepidopterist by inclination and training, has had an exciting two years. Early in that book, she leaves a family funeral only to encounter a would-be abductor. She evades the villain with help from an unknown rescuer who promises to reveal a decades-old secret but dies before he can fulfill his promise. Veronica is nothing if not intrepid, and she flees London in the company of the unkempt and misanthropic Stoker. Together they attempt to discover who perpetrated the murder and why, without falling under suspicion themselves.

By 1889, Veronica and Stoker have tackled more than a few complicated cases. In An Impossible Impostor, the head of Scotland Yard’s Special Branch asks them for help. Jonathan Hathaway supposedly died during the eruption of Krakatoa six years before, but he has returned from the grave—or has he? His putative grandmother identifies him, but other family members disagree. And the family owns a priceless parure that may be the newcomer’s real target. So off Veronica and Stoker go to Hathaway Hall, a gentry estate on the Devon Moors. There, another piece of Veronica’s personal history surfaces when least expected, threatening her partnership with Stoker as well as her peace of mind.

Deanna Raybourn has a gift for writing fast-moving, richly imagined, intriguing, and at times flat-out hilarious mysteries filled with well-rounded and opinionated characters at all levels. I can’t wait to find out where she will send Victoria and Stoker next.

CPL: How did you come to write historical mysteries?

DR: I wish there were some elegant story about this, but I did it because my agent forced me to. I’d been trying to get published for six or seven years at that point, and I’d been trying to write historical romance and not getting any traction. She said, “I think you need to stop writing for a year and just read. You don’t know who you are as a writer yet, and the best way to figure that out is to know who you are as a reader.” I thought that was a really nice way of blowing me off forever, but at the end of a year, I actually knew. I looked at the books I’d read, and they were all historical mysteries set in Britain with a very dynamic female protagonist. I realized that was a blueprint for what I should be writing. It took me another two years to finish what would be my first published manuscript, Silent in the Grave. I sent it to my agent, and a week later she got back to me and said, “This is it. We’re going to sell this one.”

CPL: Where did the character Veronica Speedwell come from?

DR: This is also a Victorian series. She’s a very different character from Julia Grey. They have some superficial similarities: they’re both very determined women, very smart, very inquisitive, to their own detriment, and they both have dishy male sidekicks, because that’s fun to write. But Veronica actually has to work for a living; she’s a lepidopterist, a butterfly hunter—which was considered pretty genteel at the time. You could catch and sell butterflies for a living and still be acceptable to society. Veronica was inspired by a real-life lepidopterist, Margaret Fountain, who spent a couple of decades roaming the world. She went to six different continents, butterflying, building collections, selling them on, and just having all sorts of adventures, including amorous adventures.

CPL: Veronica’s partner in these investigations is the Honourable Revelstoke Templeton-Vane, known as Stoker. Who is he, and what makes him the perfect complement for Veronica?

DR: Stoker’s just bliss to write. Every time I think I haven’t made him cranky enough, I find a way to rough him up a little more. He is an aristocratic bad boy, in that he runs away from home for the first time at the age of 12 and literally joins a circus. He’s dragged back home eventually, and he joins the Navy and becomes a naval surgeon. He has a rich life, with several different incarnations as he tries to find himself and reject his aristocratic life. He ends up, because he has skills as a naval surgeon and an interest in natural history, as a taxidermist.

Stoker is existing at a time when the natural historians who were building collections had to do everything. He’s gone from being the guy who goes and kills something to saying, “You know, we’ve done enough killing. Let’s see what we can do with the trophies we already have.” So as an artist and a scientist, his job is to take really bad examples of these animals and turn them into something that can be used for display but also for educational purposes. That’s what he and Veronica are both engaged in, when not stumbling over dead bodies: they’re working for an earl who has amassed a huge collection, and Stoker’s main task is to deal with the natural history exhibits. He has a fair amount of tragic baggage, but he’s also got a sentimental streak. He’s incredibly cranky but also soft-hearted, and that’s how I like him.

CPL: Their feet have barely touched British soil before they get a summons from Sir Hugo Montgomerie. Who is he, and what he does want from them?

DR: Sir Hugo Montgomerie is their sometimes ally and sometimes enemy. He’s the head of Special Branch at Scotland Yard—which is a real position, although he is a fictional person. Special Branch at the time was tasked with a lot of different things, but one of their primary responsibilities was the safety and security of the royal family. Veronica and Stoker have a loose connection on the periphery of the royal family; they occasionally meet members in a roundabout way, and in situations that could lead to scandal and need someone trustworthy to handle it, often Special Branch will rely on Veronica and Stoker. In this case, it’s not official business that has Sir Hugo calling them in. It’s a personal favor to him. They are asked to go to Hathaway Hall, on the edge of the Devon Moors, because the heir supposedly died several years before but has reappeared, and because Veronica met the heir at some point in the past, Sir Hugo hopes that she can establish whether this young man is who he purports to be. 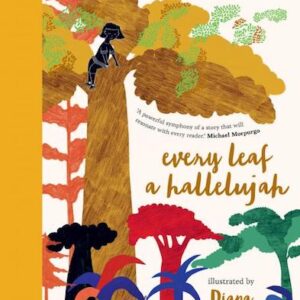 One day a little girl called Mangoshi went into the forest on an errand and got lost. As she tried to make her way back home...
© LitHub
Back to top