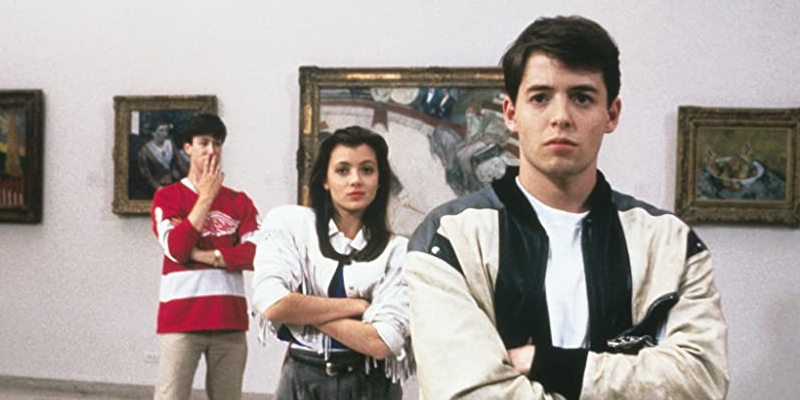 Kicking Off Season Two of the Lit Century Podcast

In this episode, Elisa Gabbert and Catherine Nichols discuss Christopher Pike’s hit 1989 novel Remember Me and his less-known Fall Into Darkness (1990). Remember Me‘s ghostly protagonist explores an idiosyncratic afterlife and enters the dreams of her family and friends to solve her own murder at her friend’s slumber party. In Fall Into Darkness, a teenage girl discovers that her best friend has framed her for murder.

Catherine: Reading Remember Me, I was trying to think of how many times I’d ever encountered 80s teenage tropes being played this straight and this sensitively. Just the idea that you would have this super hot rich girl who is not that serious about life, and she’s given a Ferrari for her 18th birthday. She uses it to drive to high school, but she has to carpool with her super hot boyfriend so she can’t drive the Ferrari. You’re like, how could this not be the villain? How could this not be a person that the book on some level wants us to hate or just consider her shallow or that she needs to be taught a lesson?

Even in Jane Austen’s time, the idea that there is a hot girl who’s just allowed to exist and be full of herself—Jane Austen said everyone is going to hate Emma. This book is so innocent about how much it loves Shari and how much it allows her to just be that person and have dignity as a kind of shallow, hot 18-year-old who has to solve her own murder.

Elisa: And I like, as you say, she’s not that serious about life. She’s not top of her class or hoping to become a famous actress or anything. Aside from being rich and hot, she’s pretty average for a rich hot girl.

Catherine: Yeah, I was going to say Ferris Bueller’s Day Off is one of the only other things I think of that was just like, isn’t it great to be hot and rich? There’s no layers beyond it than that. But there is a difference because Ferris Bueller is extraordinary because he’s always three steps ahead of everyone. Shari isn’t like that. She’s just a regular girl.

Elisa: She is regular. And it is very touching that the worldview of this book is like, but… her life matters too. Not just even in some grand scheme, but most importantly, her life mattered to herself. 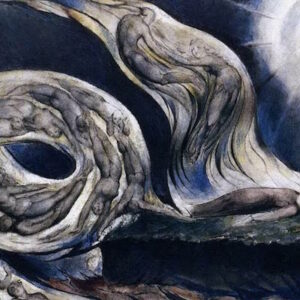 The Ravenna Festival recently organized a concert to mark the 700th anniversary of Dante Alighieri’s death in September...
© LitHub
Back to top