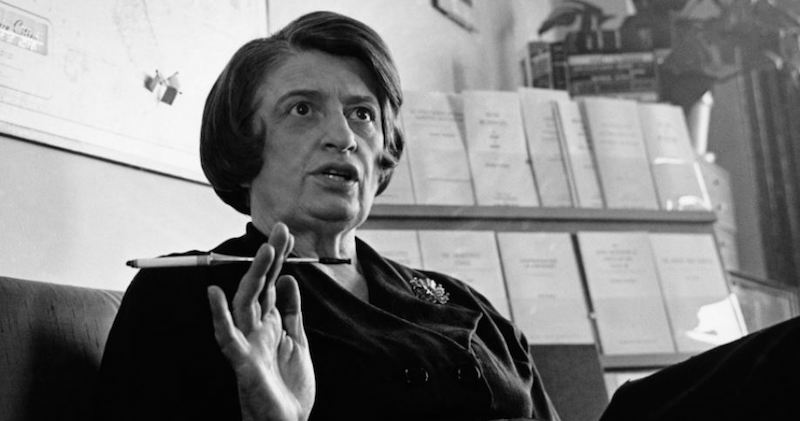 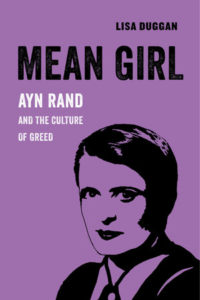 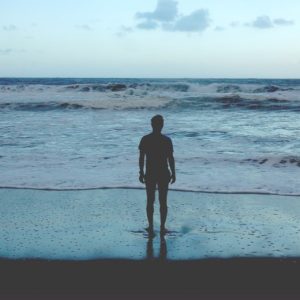 My roommate was uncharacteristically blunt. “Your life’s been pretty easy so far,” she said. “And now, you’re getting...
© LitHub
Back to top
Loading Comments...