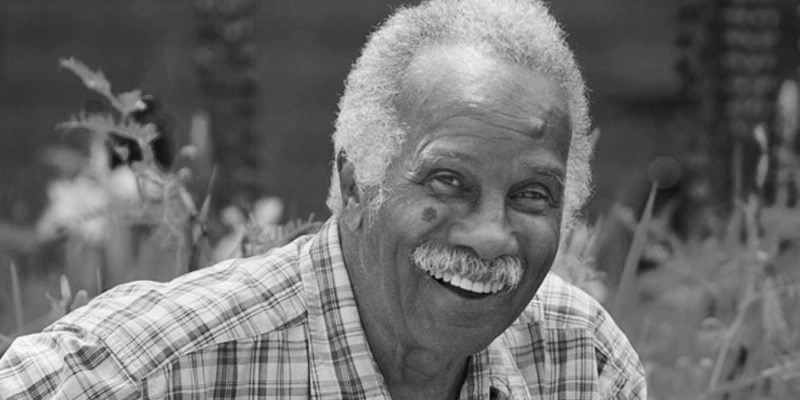 On this episode, Jennie and Marcy talk to Ashley Bryan, author and illustrator of numerous children’s books that focus on the African American experience, including the award-winning Freedom Over Me and Infinite Hope: A Black Artist’s Journey from World War II to Peace.

Marcy: The title of the book comes from a Martin Luther King, Jr. quote: “We must accept finite disappointment, but never lose infinite hope.” That view of optimism and survival seems keenly relevant today. Can you tell us a little bit about putting together such a personal story?

Ashley: Well, the title was chosen by my editor, who when she heard the story of my having been in the Army, which nobody knew about for over 40 years—it’s only through a conference that met each year, and I happened to say when they announced that the theme for the following year would be “War and Peace in Children’s Literature,” I said, “When I was in the Army…” They said, what? You were in the Army? For over 40 years, I never said anything, and that’s how it got out. When my editor heard it, she wanted to make the book of it. So she chose that title, and then she chose to include as much of my work as she could so it would reach readers of all ages. It is a most unusual book, and judges have had a hard time of it and have overlooked it because it couldn’t fit into their categories. But it’s not meant for a category; it’s meant for all ages. So I was very happy when the Coretta Scott King Award included it in their honor awards, but Caldecott and Newbery completely overlooked it.

Ashley Bryan grew up to the sound of his mother singing from morning to night, and he has shared the joy of song with children ever since. A beloved illustrator, he was recently named a Newbery Honoree for his picture book, Freedom Over Me. He has also been the recipient of the Coretta Scott King–Virginia Hamilton Lifetime Achievement Award; the Laura Ingalls Wilder Award; has been a May Hill Arbuthnot lecturer; a Coretta Scott King Award winner; and the recipient of countless other awards and recognitions. His books include Freedom Over Me; Sail Away; Beautiful Blackbird; Beat the Story-Drum, Pum Pum; Let It Shine; Ashley Bryan’s Book of Puppets; and What a Wonderful World. He lives in Islesford, one of the Cranberry Isles off the coast of Maine. 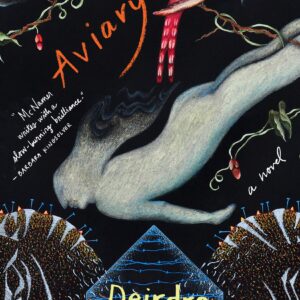 While they slept, the sun lifted itself above the mountain surround to spread light on the little city below. Inside that...
© LitHub
Back to top