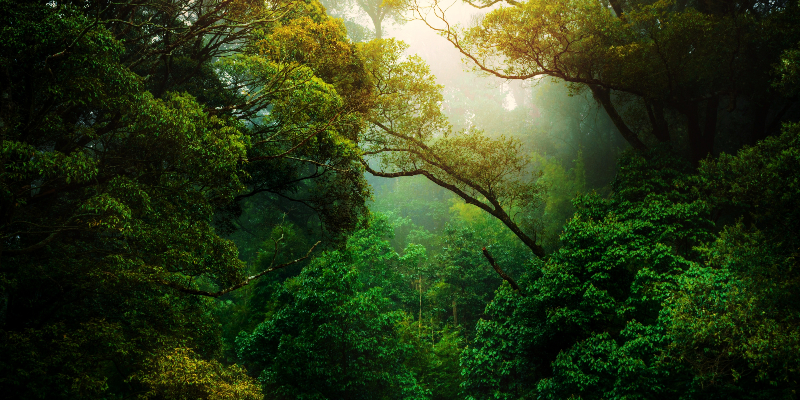 First published by Simon & Schuster in 1993 and then by Continuum in 1998, Jim Mason’s An Unnatural Order: The Roots of Our Destruction of Nature has become a classic. With a new Lantern edition expected in early 2021, the book explores, from an anthropological, sociocultural, and holistic perspective, how and why we have cut ourselves off from other animals and the natural world, and the toll this has taken on our consciousness, our ability to steward nature wisely, and the will to control our own tendencies.

Jim Mason writes: “My own view is that the primal worldview, updated by a scientific understanding of the living world, offers the best hope for a human spirituality. Life on earth is the miracle, the sacred. The dynamic living world is the creator, the First Being, the sustainer, and the final resting place for all living beings—humans included. We humans evolved with other living beings; their lives informed our lives. They provided models for our existence; they shaped our minds and culture. With dominionism out of the way, we could enjoy a deep sense of kinship with the other animals, which would give us a deep sense of belonging to our living world.

Jim Mason was trained as a lawyer. He was one of founders and editor of the Animals Agenda magazine, and co-author (with Peter Singer) of Animal Factories (1980) and The Ethics of What We Eat (2006). He has written articles for The New York Times, New Scientist, Newsday, Orion, and Audubon magazine, and has contributed to several anthologies, including In Defense of Animals (2005). He lives in Virginia.

Arctic Fever and the Creation of the Hyper-Masculine Explorer 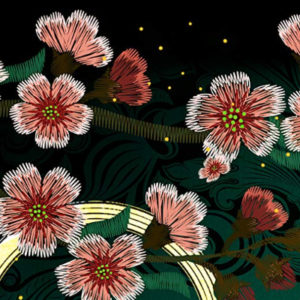