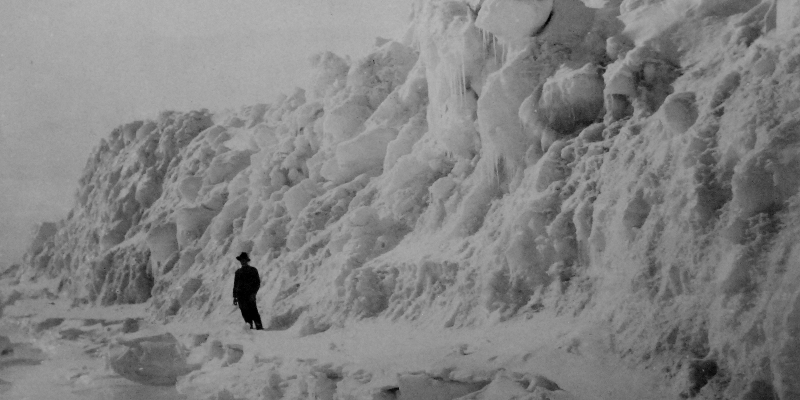 Arctic Fever and the Creation of the Hyper-Masculine Explorer

The tables are turned on this episode as radio host Kevin Fox interviews Michael Robinson about the history of American Arctic exploration. The disappearance of the Franklin Expedition in 1845 turned the Arctic into an object of fascination. By the end of the century, it had become an “Arctic Fever”—and the explorers gods among men.

Michael Robinson: Kind of the point of my first book, The Coldest Crucible, is to look at the Arctic not as a place in and of itself, but as a stage for Americans to talk about things that they think are really important, one of which is what does it mean to be a man in the 19th century? What does it mean to be a man of character? And how that idea changes from Elisha Kane, who was, you know—he was short. He was suffering from rheumatic fever from the age of 19. He spoke in a kind of dreamy, gothic way about life in the Arctic. He was described by his men as motherly or feminine in his qualities. And yet all of those things together combined to make him an icon of manliness.

Whereas at the end of the 19th century, when you look at a guy like Robert Peary—who was also praised by dozens and dozens of women, again his archives are filled with postcards and letters from women fans—often describe him as a man in very different terms, as being strong, as being brave, as being a man of few words, as being tough. It’s a very different model of what it means to be a man. And I think you see it in the way that they’re described by their followers.

Kevin Fox: So a complete public persona is being developed through their own writings, the writings of others, newspapers, all this reading material, so to speak. People are plugged in. They’re following their lives in some ways. They do take on this superstar persona.

Michael Robinson: Yes. And also, it becomes a persona that they can’t control entirely. Because the press of the 1850s may not have been a celebrity press in the way that we think about TMZ or People magazine today, but it was nevertheless a kind of booster press, a press that was interested in showing the good side. Whereas the press of the late 19th century was a press that was perfectly willing to make heroes out of explorers and knew that this could actually help promote circulation to do that, but was also perfectly willing to throw explorers under the bus if the controversies about their lives sold more newspapers.

So you had individuals like Kane who almost was inoculated from some of the controversies around his expedition because papers wouldn’t talk about it. But by the late 19th century, explorers are often making deals with newspapers to fund their expeditions. And when these expeditions go wrong, oftentimes newspapers, certainly rival newspapers, would attack them mercilessly for flaws in leadership or flaws in character. So you see spectacular controversies about these expeditions by Peary, by Adolphus Greely, by others, which are really the product of this new media environment.

Kevin Fox: Is the increased involvement in the media in shaping the narrative about Arctic exploration, is that part of why it sort of falls away?

Michael Robinson: I think it’s why Arctic explorers become tarnished figures in the eyes of the American public. I mean, by 1910, when you have this huge controversy between Robert Peary and Frederick Cook over who stepped on the North Pole first—by the time 1910 passes, people are so sick of this story, and they think in so poor esteem of these two individuals because they’ve fallen so far from this model of patriotic or manly behavior. It’s still a story in the news, but people are no longer talking about Arctic explorers as men of character.

On Arnold Lobel's Preoccupation With Solitude in Frog and Toad 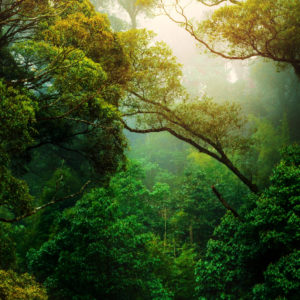 First published by Simon & Schuster in 1993 and then by Continuum in 1998, Jim Mason’s An Unnatural Order: The Roots...
© LitHub
Back to top