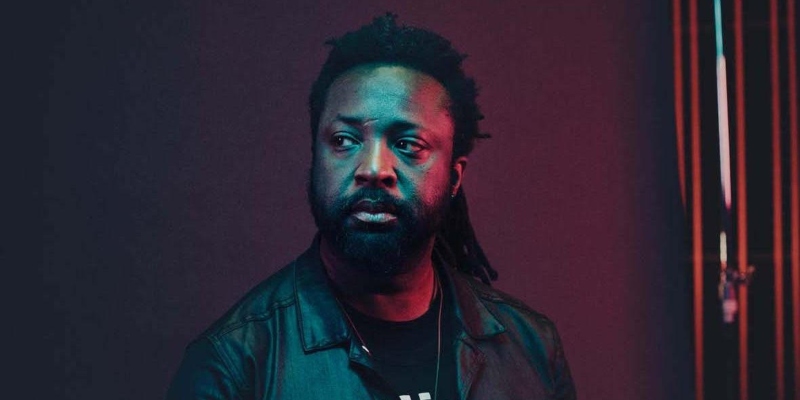 “Wussy” European vampires. African folklore and mythology, and how they help establish that “homophobia is not African.” How reading Jackie Collins and Leon Uris during childhood fosters a lifelong passion for books. The structuring of an immersive, propulsive fantasy trilogy.

This week on Book Dreams, co-hosts Eve and Julie discuss all of this and so much more with Marlon James, the powerhouse author of A Brief History of Seven Killings, which won the 2015 Man Booker Prize and was a finalist for the National Book Critics Circle Award. Marlon talks about his new novel, Moon Witch, Spider King, the follow-up to the New York Times bestselling Black Leopard, Red Wolf, which was a finalist for the National Book Award for Fiction in 2019. Marlon shares with Julie and Eve how certain experiences in his own life have shown up in his work, and he previews “Get Millie Black,” the crime drama he is writing and producing for HBO, which his mother “will say is inspired by her, because she is a detective. It’s not. Please stop that, mother.”

Julie: So you have said that you embarked on writing this trilogy after a fight that you had with a friend when the cast for The Hobbit movie was announced. Would you mind telling us about that fight?

Marlon James: They announced the cast, and it was a fight we always have about representation and about diversity. And I said, “You know, if we open up in the Shire and saw an Asian Hobbit, nobody would care.” And he said, “Well, The Hobbit and The Lord of the Rings are based on British folklore and British mythology and Celtic mythology and so on.” And I said, “You do know that The Lord of the Rings isn’t real?” You really can do what you want. And having met members of the Tolkien family, they’d have been excited by something like that. And I think after a while I just said, “You know what? You can keep your Hobbit.” Not his Hobbit, but still.

But then when he mentioned the whole thing about folklore and mythology, I realized I didn’t really know any African mythology and folklore. And because I didn’t know all of that history, I couldn’t write a Lord of the Rings or a Narnia, or even an Arabian Nights. So that’s what sent me on this whole quest to find my mythological history and religious history and so on. I didn’t start out to actually write anything. It’s in reading some of this crazy stuff, I’m like, man, this is 100 books.

Julie Sternberg: Could you share with us one or more of the stories that you read and thought, “I definitely want to incorporate this.”

Marlon James: Yeah. One of the things that amazed me was how many African cultures are fine with queerness and trans identities. We hear a lot of stories about homophobic countries and homophobic laws and so on. When I heard that there were these peoples and nations that had pretty much all gay warriors, I was like, “What?” And if I were, for example, transporting my virgin princess to be married over hostile territory, who can I trust? Oh, I can trust that tribe ’cause they aren’t down for women folk.

That shocked me because I think even now queer people on the African continent, in African countries, were having a really, really hard time, because it’s being perpetrated that, say, homosexuality is un-African. When you go back and read the mythologies and histories, you go, “Oh, no. It’s a homophobia that’s not African.” I didn’t go looking for that. I didn’t necessarily go looking for validation, but I found it. So that was one of the surprises.

Another cool surprise was when I found out that African vampires are perfectly fine going after you in the daylight. So, “Oh, it’s morning. I must head back to my coffin.” No, that’s European. That’s European wussy vampires. Africans are like, “Nah, I’ll come after you in high noon.”

Marlon James was born in Jamaica in 1970. In addition to A Brief History of Seven Killings and the first two books of the “Dark Star” trilogy–Black Leopard, Red Wolf and Moon Witch, Spider King–he is also the author of The Book of Night Women, which won the 2010 Dayton Literary Peace Prize and the Minnesota Book Award and was a finalist for the 2010 National Book Critics Circle Award in Fiction and an NAACP Image Award. His first novel John Crow’s Devil was a finalist for the Los Angeles Times Book Prize for First Fiction and the Commonwealth Writers Prize and was a New York Times Editors’ Choice. Marlon is the co-host of the podcast “Marlon and Jake Read Dead People,” where he and his editor, Jake Morrissey, discuss the classics.

Alejandro Zambra on Writing Two Books in One 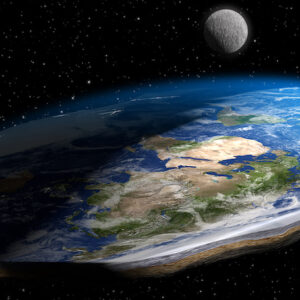