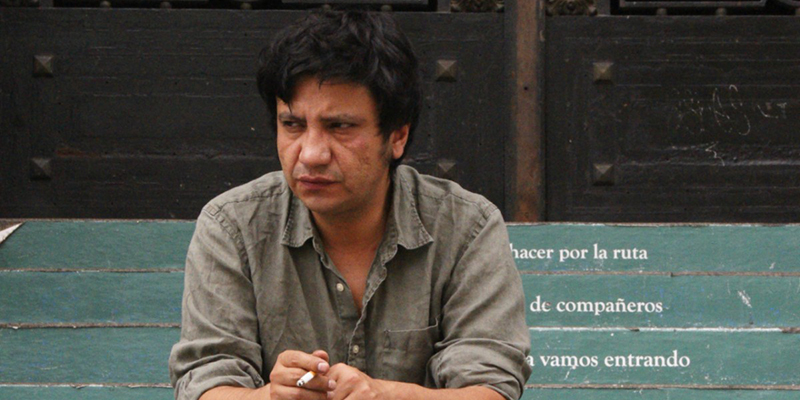 Alejandro Zambra on Writing Two Books in One

This week on The Maris Review, Alejandro Zambra joins Maris Kreizman to discuss his new novel, Chilean Poet, out now from Viking.

*
On the title of the novel:

It’s kind of a joke that works differently in my country than in other countries. It is a weird title in Spanish for Argentinian readers, and for everybody. But in Chile we do have a sense of having great poetry. It’s not that everyone reads poetry but poetry is something we know that is good. If you ask a Chilean if they have good poetry, they’d say yes, we have great poetry. Even if they don’t care about it and they don’t like it. It’s related to myths. How do you deal with national myths and how do you handle them?

But it’s a weird title. I really like what happens with titles. It’s like your kid choosing his own name

I didn’t think that much about the word itself in Spanish. It’s a bad word. I was talking yesterday with Megan McDowell, the woman who translates my books. She has a step-father and a step-mother and we didn’t talk about this [before the book came out in the US] but when she was in Chile 10 years ago for the first time, people corrected her when she used the words step-father and step-mother. They said no, you should say “my father’s wife,” not my “madrasta.” The suffix astra gives the word a pejorative connotation. One of the official meanings of the word “padrastro” is “bad father.” In a way you have to live with that. If you are a step-parent you start the game losing it. It’s interesting because the position of step-parent is hard to define. You fell in love with someone who already had a kid, and you didn’t even think about being a mother or a father. So it’s really hard to explain.

*
On writing two books in one:

I wanted to create a portrait of two families: the literary family and the step-family. In a way this book is like two books that get together in the end. You had a family and you lost it, and things could have been different but you lost it, and you miss it, but everyday life continues. And then you have this unexpected opportunity of recreating a relationship that was created in this lost family into a different family. This is unexpected for both characters… I wanted this second world to exist, this literary community that is crazy and at the same time they’re all really into something different. If you look at yourself closely you are stupid and really complex and really silly at the same time.

Alejandro Zambra is the author of Multiple Choice; My Documents, a finalist for the Frank O’Connor International Short Story Award; and three other works of fiction: Chilean Poet, Ways of Going Home, and The Private Lives of Trees. The recipient of numerous literary prizes and a New York Public Library Cullman Center fellowship, his stories have appeared in The New Yorker, The New York Times Magazine, The Paris Review, Granta, and Harper’s Magazine, among others. He lives in Mexico City. 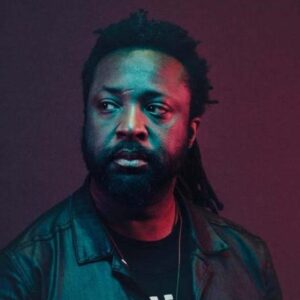 “Wussy” European vampires. African folklore and mythology, and how they help establish that “homophobia is not African.”...
© LitHub
Back to top