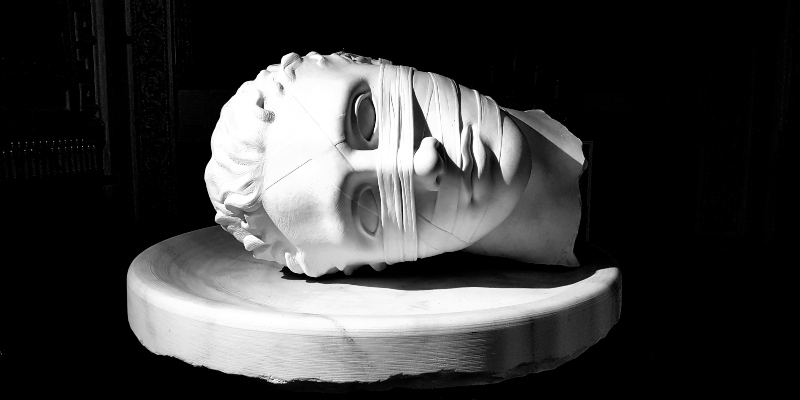 Peter Sterling in Conversation with Andrew Keen on Keen On

In this episode, Andrew is joined by Peter Sterling, the author of What Is Health?: Allostasis and the Evolution of Human Design, to discuss his definition of health as optimal responsiveness, which is often best treated at the system level.

Peter Sterling: The National Academy of Sciences actually has a new report out that came in March, it’s a 475-page report, and it documents in detail the statistics that [Angus] Deaton was reporting earlier. And they sort of scratched their heads. “Well, Deaton called it deaths of despair. I don’t know, we really have to study. What do we mean by despair?” I’ve written a critique of this, which I’m hoping will be published soon, saying suicide is a very good measure of despair. We don’t need further study about this. The official scientific establishment is still wondering what the problem is, where it’s pretty clear what the problem is. Not only is there structural racism and overt racism, but the basic supports that people need to get through the life cycle—they need prenatal care, they need maternal care, they need child care, preschool, they need decent jobs and health care—and when there’s no prospect of this, people lose hope and they decide that they really don’t want to live. And that’s really the issue that we face now.

Peter Sterling is an American anatomist, physiologist and neuroscientist and Professor of Neuroscience at the University of Pennsylvania School of Medicine. Together with Joseph Eyer, Peter Sterling coined the term allostasis for “stability through change”, which is now enjoying growing scientific attention, especially in the context of allostatic load. 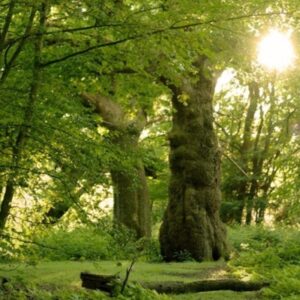