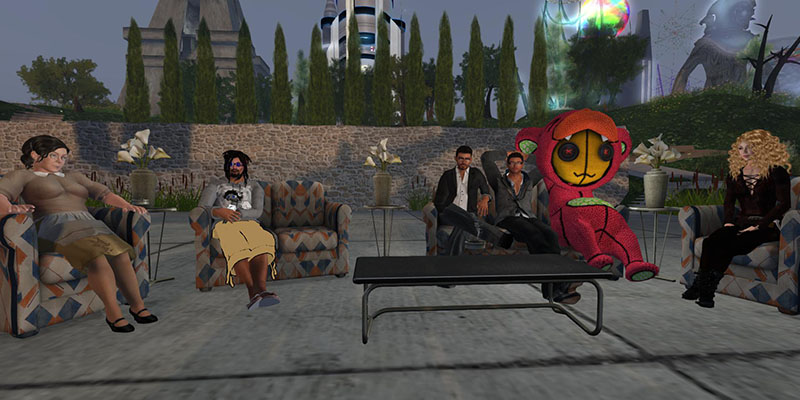 Weili Dai in Conversation with Andrew Keen on Keen On

In this episode, Andrew is joined by Weili Dai, co-founder, former director, and former president of Marvell Technology Group.

One of the most successful women entrepreneurs in the world, Weili Dai is the only woman co-founder of a global semi-conductor company. Born in Shanghai, she emigrated to America with her family in 1979. She gained a degree in computer science from the University of California, Berkeley, where she met her husband, Sehat Sutardja, who was born in Indonesia. The couple married in 1985 and Dai began her career in software development. In 1995, she co-founded the Marvell Technology Group with Sutardja, who went on to be named Inventor of the Year in 2006 and is widely regarded as a pioneer of the modern semi-conductor age. 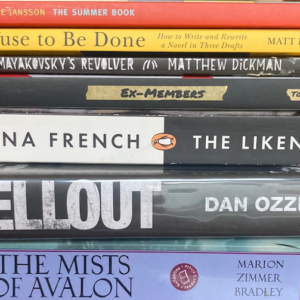 This month, as a kind of looking back, instead of having authors whose books are out this month I invited two authors who wrote great books...
© LitHub
Back to top