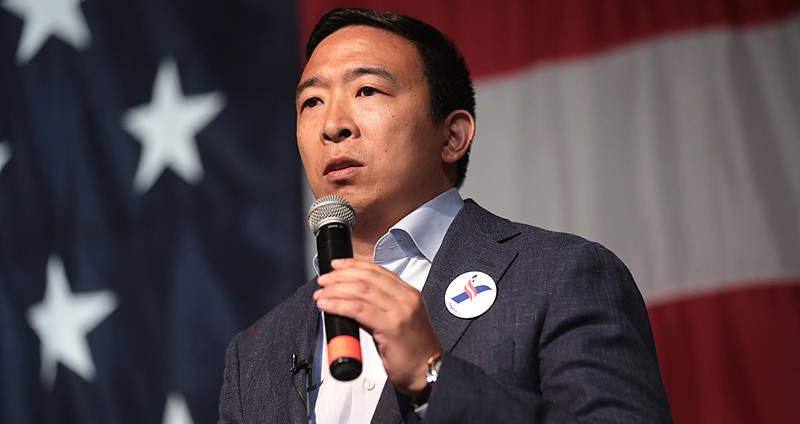 In this episode, Andrew is joined by Nancy Jacobson, CEO of No Labels, and Ryan Clancy, Chief Strategist at No Labels.

Nancy Jacobson has dedicated her career to influencing change in the American political arena through her support of bipartisan politics. Looking to close the gap between Democrats and Republicans in Congress, she established No Labels to encourage more politicians to tackle political issues with bipartisanship. To this end, Nancy Jacobson has launched several prominent initiatives to make problem solving—not party or ideology—the priority in Congress. Notably, she oversaw the launch of The Speaker Project, which proposed changes to House rules that would allow for more bipartisanship. Mere months later, after the House majority shifted in the 2018 midterm elections, new Speaker Nancy Pelosi introduced rule changes that reflected many of No Labels’ ideas.

Ryan Clancy is Chief Strategist for No Labels, where he leads the development of policy and communications for the organization. He is an experienced strategist who has advised leaders and crafted messages at the highest levels of business, government, and philanthropy. Ryan has helped some of the world’s most respected leaders and organizations tell their story: serving as a speechwriter for cabinet officials in the Obama administration; ghostwriting books; developing corporate narratives and executive positioning plans for Fortune 500 companies and CEOs and investor pitches for start-up companies and entrepreneurs; and advising political reform groups and candidates on all facets of communications strategy. A graduate of Villanova University, Ryan lives in Brooklyn with his wife Erika and daughter Elle.

A Prayer for the Crown-Shy by Becky Chambers, Read by Emmett Grosland 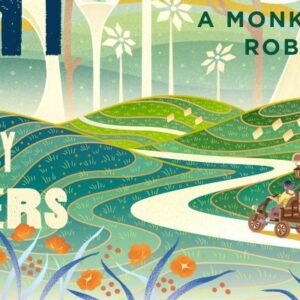 A Prayer for the Crown-Shy by Becky Chambers, Read by Emmett Grosland