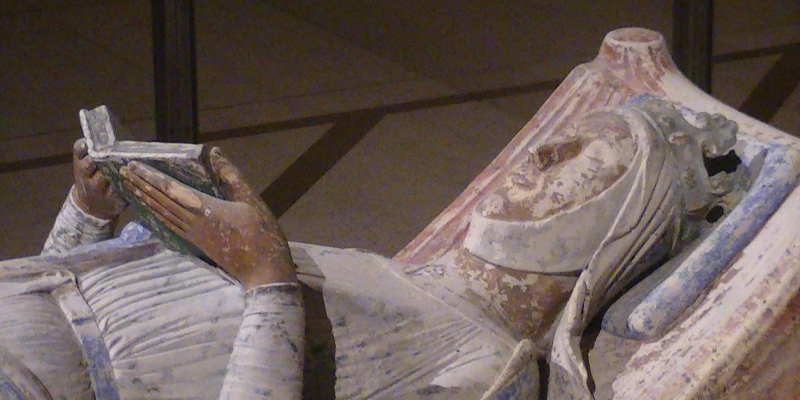 Twelfth-century Europe was not a good time or place to be born female. Even queens had few rights, garnered little respect, and were tolerated largely for their ability to produce male heirs—preferably in quantity and without exhibiting any unfortunate qualities such as independence or intelligence. One notable exception was Eleanor of Aquitaine, queen of England thanks to her marriage (following a scandalous affair and divorce) to Henry II of England—although Eleanor spent many of her later years imprisoned by her no longer loving husband, who suspected her of conspiring with their sons against him.

In the engrossing novel The Falcon’s Eyes, Eleanor appears first as a shining if distant example for Isabelle, a young countess whose impoverished family is delighted to marry her off to the wealthy if less distinguished Gerard de Meurtaigne. Isabelle initially welcomes the match, but her new husband soon shows a disturbing need for control over his dependents, including his wife. Budding friendships with her maid, her steward, and even the noble Lady Fastrada attract Gerard’s ire, leaving Isabelle yearning for the one sure escape available to medieval women: the convent. Specifically, she longs to join the convent at Fontevraud, which attracts both nuns like Lady Fastrada’s sister and well-endowed laywomen in search of a quiet refuge. But she never expects to find herself face-to-face with Eleanor of Aquitaine.

Francesca Stanfill’s multilayered story offers a rich and absorbing picture of medieval life at all levels, from the sorceress living in a hut in the woods to the falcons’ mews and the exigencies of travel. Her sure hand and light touch make this both a memorable and an enjoyable read.

CPL: On your website, you mention that you have been fascinated by Eleanor of Aquitaine since 1969. Why is that?

FS: The first salvo was seeing The Lion in Winter in 1968, where she’s portrayed by Katharine Hepburn. The following year, I went on a family trip to France, and we visited the abbey at Fontevraud in the Loire Valley—where Eleanor retired, where she spent the last years of her life, which she patronized throughout her life, and where her tomb lies. Her tomb is a thing of mystery, a wonderful design—she probably designed it herself, with an eye to her posthumous reputation. She’s depicted reading an open book. I was fascinated by that, and after seeing Fontevraud, I read more about her, and she continued to pique my curiosity.

CPL: What made you decide to tell the story from the viewpoint of the fictional Isabelle, rather than Eleanor herself?

FS: When I embarked on the novel, I toyed with writing it from Eleanor’s point of view, but I quickly discarded that. I didn’t want to see her just from her point of view. I wanted to see her shot from all angles. The reason I felt so strongly about that is that she was notorious even in her own time. She was a famous heiress; she then became queen of France and queen of England; and she ruffled a lot of feathers. There were people who reviled her, and many others who revered her. To reveal all of that, I needed another point of view—someone who knew her, who was with her, perhaps even a young woman to whom Eleanor had been a mentor. And that, of course, is my heroine, Isabelle.

CPL: Introduce us to Isabelle. What is she like?

FS: She’s a rebel, which is why she’s drawn to Eleanor. She is intensely curious and venturesome; she loves learning; she is drawn to stories, to inventions. But I think she admires Eleanor most of all because she sees this woman who was fearless, who made her own way in life, who made her own rules, who was not controlled by others and was really quite extraordinary. When Isabelle is a girl, she is fascinated by Eleanor, whom she hears about from her mother. Isabelle’s mother is very cold and intimidating, and she thinks Eleanor is the Devil Incarnate. Isabelle, as a teenager, becomes even more fascinated with the queen because of that.

CPL: Queen Eleanor eventually reenters the novel. Where is she at this point in time?

FS: The queen is under house arrest in southern England, between Salisbury and Windsor. In the early 1170s, Eleanor and her sons were impatient with Henry, his need to control and his ruthlessness, so they incited a rebellion against him. Eleanor was very much blamed for having sided with her sons against their father. That was really unheard of. In 1173 she was captured at Chinon and sent over the Channel to England, where she lived under house arrest for 16 years. It’s during that time when Isabelle meets her.

C. P. Lesley is the author of two historical fiction series set during the childhood of Ivan the Terrible and three other novels. Her latest book, Song of the Sinner, appeared in January 2022. 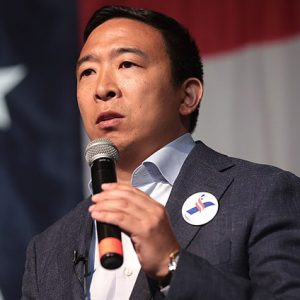