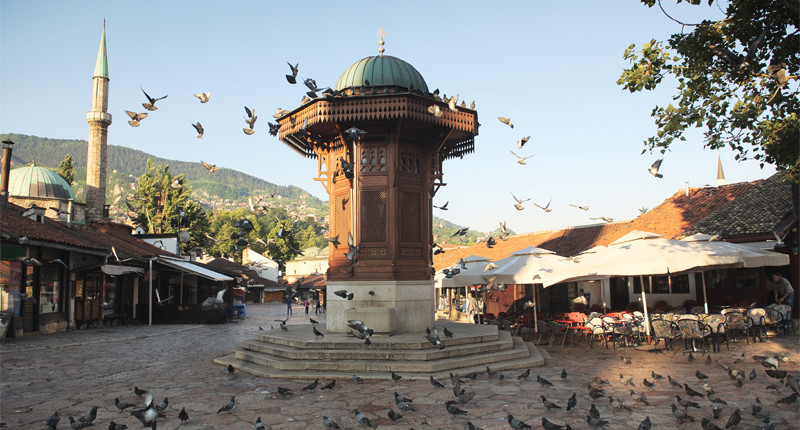 “Home,” A Poem by Peter Balakian

Winner of the 2016 Pulitzer Prize for Poetry

you feel the desert stillness near the refineries at the Syrian border.

Walking in fog on Mecox Bay, the long lines of squawking birds on shore,

you’re walking along Flinders Street Station, the flaring yellow stone and walls
of windows where your uncle landed after he fled a Turkish prison.

You walked all day along the Yarra, crossing the sculptural bridges with their
twisting steel,

the hollow sound of the didgeridoo like the flutes of Anatolia.

One road is paved with coins, another with razor blades and ripped condoms.

Walking the boardwalk in January past Atlantic City Hall, the rusted Deco
ticket sign, the waves black into white,
you smell the grilled ćevapi in the Baščaršija of Sarajevo,

and that street took you to the Jewish cemetery where the weeds grew over
the slabs and a mausoleum stood intact.
There was a trail of carnelian you followed in the Muslim quarter of Jerusalem

and picking up those stones now, you’re walking in the salt marsh on the
potato fields,
the day undercut by the flatness of the sky, the wide view of the Atlantic, the
cold spray.

Your uncle stashed silk and linen, lace and silver in a suitcase on a ship that
docked not far from here; the ship moved in and out of port for years, and
your uncle kept coming

and going, from Melbourne to London to Kolkata and back, never returning to
the Armenian village near the Black Sea.

The topaz ring you passed on in a silver shop in Aleppo appeared on Lexington
off 65th;
the shop owner, a young guy from Ivory Coast, shrugged when you told him you
had seen it

before; the shuffled dust of that street fills your throat and you remember how a
slew of
coins poured out of your pocket like a slinky near the ruined castle now a disco in

sky that was the iridescent eye of a peacock in Larnaca at noon, when you walked
into the

because the story was in one of your uncle’s books that were wrapped in
newspaper in a suitcase and
stashed under the seat of an old Ford, and when he got to the border

he left the car and walked the rest of the way, and when you pass the apartment

on 116th and Broadway—where your father grew up (though it’s a dorm now)—
that suitcase is buried in a closet under clothes, and when you walk past the
security guard

at the big glass entrance door, you’re walking through wet grass, clouds
clumped on a hillside, a subway station sliding into water. 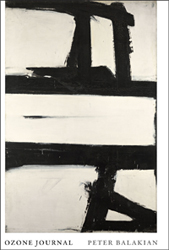 Peter Balakian's recent book Ozone Journal won the 2016 Pulitzer Prize for poetry. He is also the author of Black Dog of Fate, a memoir and The Burning Tigris: The Armenian Genocide and America’s Response both New York Times Notable Books. His forthcoming book of poems No Sign will be published by the University of Chicago Press. He is Donald M. and Constance H. Rebar Professor of the Humanities at Colgate University.
Share: 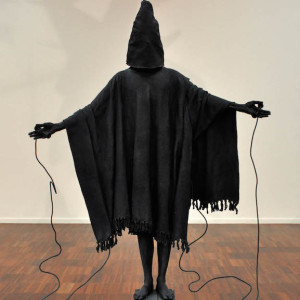 Was I a Torturer in Iraq? In Baghdad, I run. I run past the canals that feed the artificial lakes of Saddam Hussein’s presidential retreat. The large...
© LitHub
Back to top
Loading Comments...