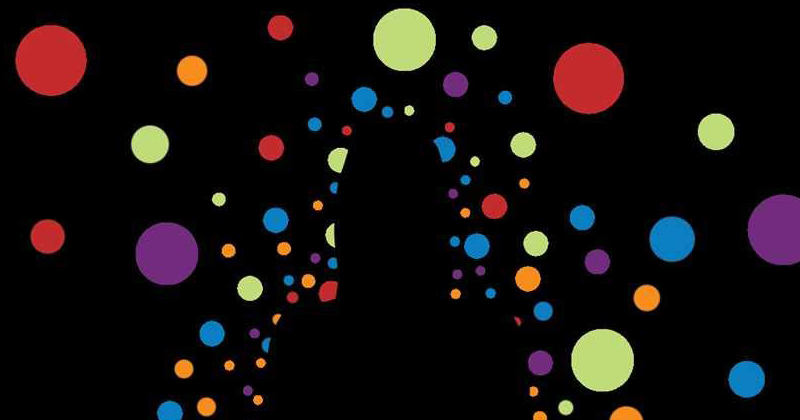 Hold on to your Nebulas: Ken Liu’s short stories are coming to TV.

Ken Liu, the Hugo and Nebula Award-winning author of more acclaimed SFF short stories than you can shake a futuristic stick at, will soon be bringing his expansive imagination to the small screen.

As Publishers Marketplace announced earlier today, AMC has acquired the rights to the tales contained in Liu’s most recent collection, The Hidden Girl and Other Stories. These stories will form the basis of two eight-episode seasons of Pantheon, an adult animated drama about Uploaded Intelligence (human consciousness uploaded to the cloud, apparently) with Liu serving as a Consulting Producer.

In 2005, Liu’s short story “The Paper Menagerie” became the first work of fiction, of any length, to win the Nebula, Hugo, and World Fantasy Awards. Liu has also established himself as one of the foremost english-language translators of contemporary Chinese SFF, bringing Liu Cixin, Hao Jingfang, Chen Qiufan, Xia Jia, and more to an American readership.

Liu is no stranger to the mysterious world of animated adaptation; last year his 2012 story  “Good Hunting” was made into an animated short as part of Netflix’s Love, Death & Robots.