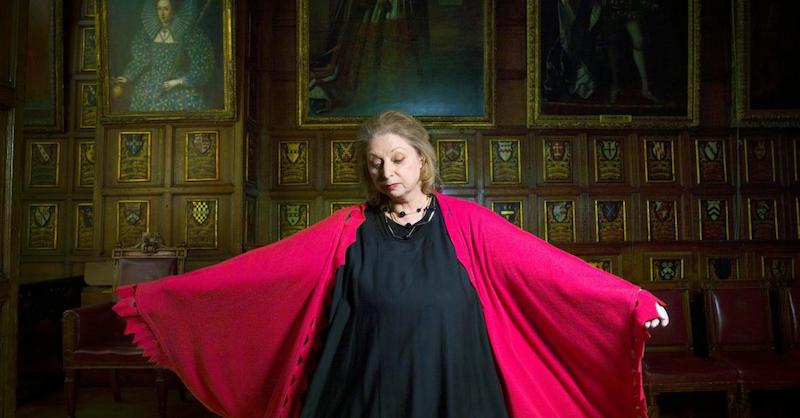 Hilary Mantel’s next book will be a short story collection about her childhood.

Learning to Talk, which will be released by Holt at some point next year, is billed as “a collection of loosely autobiographical short stories exploring the transformative and haunting moments that define childhood.”

Given that season four of The Crown premiered earlier this month, it also seems like an opportune moment to re-up Mantel’s 2017 Guardian essay on Princess Diana, and to remember that she once wrote a marvelous literary fantasia about Maggie Thatcher getting murdered.