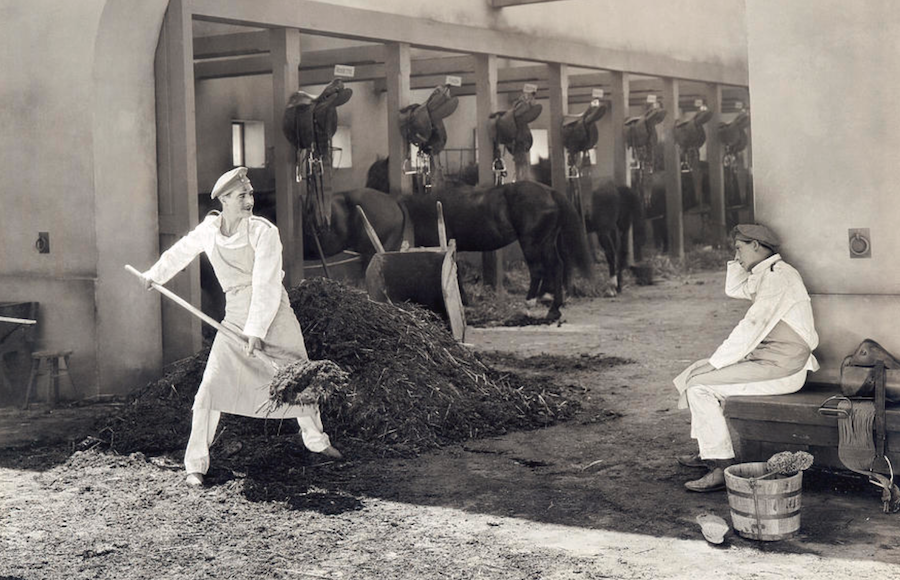 I don’t know what the hell was going on with Lucy Ellmann over the weekend, but she published a 257-Tweet thread as an “essay,” via her publisher in the UK, Galley Beggar Press. Basically, it’s a list of everything she thinks is crap. And she thinks pretty much everything is crap—and calls it such in almost every one of these tweets.

As any good essay does, Ellmann declares her intentions clearly and early, laying out the essay’s project in its first three Tweets:

“The world is crap.”
“It is full of crap, it’s awash in crap.”
“People go from birth to death without experiencing anything but crap.”

Honestly, it could have ended there! Everything that follows fits neatly into this clearly stated worldview! Instead, we have highly specified list of the things Lucy Ellmann thinks are crap, some which are, and some of which clearly aren’t. Here then, is a somewhat random sample of those things:

“Elon Musk is crap” (agreed)
“Models are crap” (harsh)
“Architecture is crap” (a little broad, no?)
“Sex shops are crap” (are they, though?)
“Action movies are crap” (disagree)
“Horse racing is crap” (agree)
“Knowing the best place to eat is crap” (wut?)
“Trump is and was crap” (strongly agree)
“Wars are crap” (yup)
“The Republicans are crap” (yup and….)
“The DNC is crap” (…yup)
“The acceptance of pop music is crap” (oh c’mon)
“TV is crap” (no it’s not)
“Judy Garland is crap. She just belts things out! It’s crap.” (wow)
“Charlotte Lucas’s marriage to Mr Collins is crap.” (lol agreed)
“Imagine Mr Collins in the sack – he’d be crap.” (see above)
“Believing in anything is crap.” (hmmmm)
“Getting dressed is crap.” (Yes! Thank you.)
“Trying to subsist is crap.” (agree)
“Superfoods are crap.” (what’s wrong with blueberries?)
“Scientists are crap.” (read the room?)
“Going to Mars is crap. (agree)
“Gender reveal parties are crap.” (totally)
“Group activities are all crap.” (not… exactly?)
“Most countries are crap. Maybe all. (I actually kind of agree with this one…)
“English disparagement of Scotland is crap.” (…and somehow also this one.)
“Filling donut holes with cream is crap.” (Lucy what the hell!?)
“Cruise ships are crap.” (yes)
“Crime fiction is crap.” (not really)
“Philosophy is crap.” (I mean, it can be…)

There is a case to be made for the formal accretion of meaning via repetition and clever juxtaposition, even by the very fatigue created by the medium within which we encounter the artist… But that’s not really happening here. There’s no particular rhythm, and not really much coherence to be gleaned from this very long series of flat dismissals.

But hey, maybe the accretion of meaning is overrated! And is everything is PR!

I do absolutely love the last and final Tweet, with which no decent soul can argue. Thank you, Lucy Ellmann, for reminding us to stop tiring out the donkeys.

256/ Tiring donkeys out is crap, and we have tired so many. #LucyEllmann #ThingsAreAgainstUs