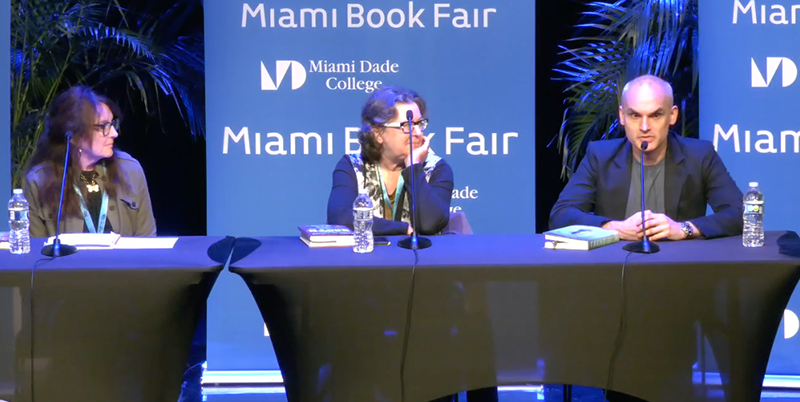 Hernan Diaz, Jamie Ford, Jill Bialosky, and Karen Joy Fowler on When Writers Admit What They Don’t Know About Their Characters

Hernan Diaz’s Trust follows the wealthy Benjamin and Helen Rask in 1920s New York. Even in a decade of excess and speculation, at what cost have they acquired their immense fortune?

The life of the unnamed narrator of Jill Bialosky‘s The Deceptions is unraveling—and she seeks answers to the paradoxes of love, desire, and parenthood among the Greek and Roman gods at the Metropolitan Museum of Art. Soon, she must choose between reality and myth.

And in Karen Joy Fowler‘s Booth, she writes of a country descending into secession and civil war —while also exploring the mesmerizing and terrifying Junius, father of John Wilkes Booth.

Hernan Diaz is the author of two novels translated into more than twenty languages. His first novel, In the Distance, was a finalist for the Pulitzer Prize and the PEN/Faulkner Award. He has also written a book of essays, and his work has appeared in The Paris Review, Granta, Playboy, The Yale Review, McSweeney’s, and elsewhere. He has received a Guggenheim Fellowship, a Whiting Award, the William Saroyan International Prize for Writing, and a fellowship from the New York Public Library’s Cullman Center for Scholars and Writers.

Jill Bialosky is the author of six acclaimed collections of poetry, three critically acclaimed novels, and two memoirs, including History of a Suicide: My Sister’s Unfinished Life, a New York Times bestseller. Her poems and essays have appeared in The Best American Poetry; The New Yorker; The Atlantic; Harper’s Magazine; O, The Oprah Magazine; The Kenyon Review; Harvard Review; and The Paris Review, among other publications. She is executive editor and vice president at W. W. Norton & Company. Her work has been a finalist for the James Laughlin Award, the Paterson Poetry Prize, and the Books for a Better Life Awards. In 2014, she was honored by the Poetry Society of America for her distinguished contribution to poetry. She lives in New York City.

Karen Joy Fowler is the New York Times bestselling author of six novels, including The Jane Austen Book Club and We Are All Completely Beside Ourselves, which was the winner of the PEN/Faulkner Award and shortlisted for the Man Booker Prize. She lives in Santa Cruz, California. 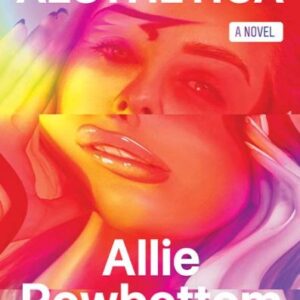 I am on my phone, of course I am. But the screams start, sudden as the sound of my own name. I look up. It’s only a group...
© LitHub
Back to top