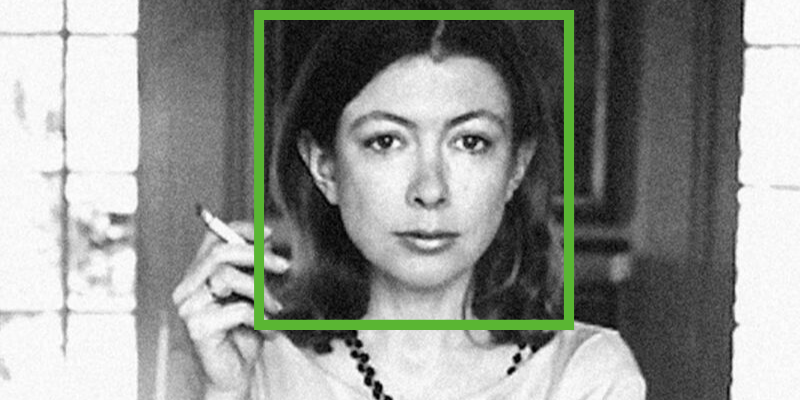 Here’s what that AI face-categorizer did with 12 famous author photos.

By now, you’ve probably seen the barrage of ImageNet Roulette photos on your Twitter feed. They’re basically just photos of people’s faces surrounded by a green box and a label, based on the site’s guess of what social role you fulfill. (It’s sort of like that app that matched your face to a museum portrait.) But why would you upload your personal photos to this semi-sketchy-looking site? Because according to its about page, ImageNet Roulette is “designed to help us see into the ways that humans are classified in machine learning systems.” And mostly just because it’s fun. (In case you were wondering, I got enchantress, witch.) 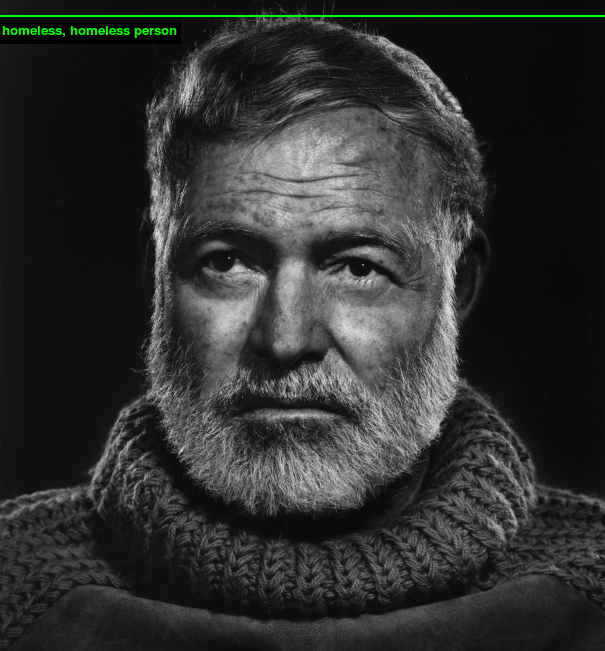 The homeless man and the sea. 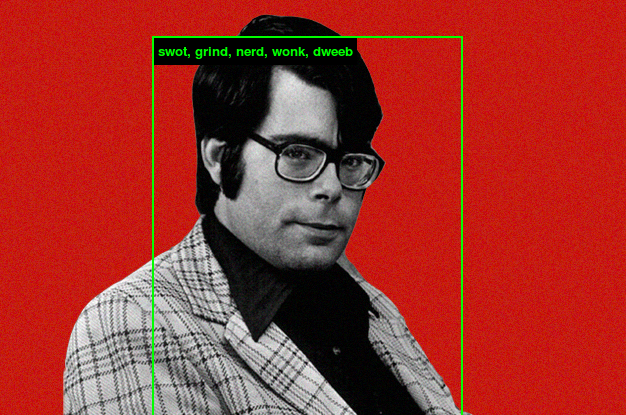 To clarify: we don’t think nerd or dweeb are bad things. 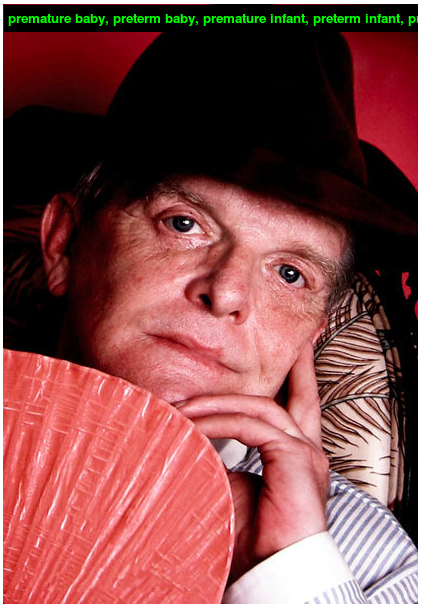 I am premature baby. 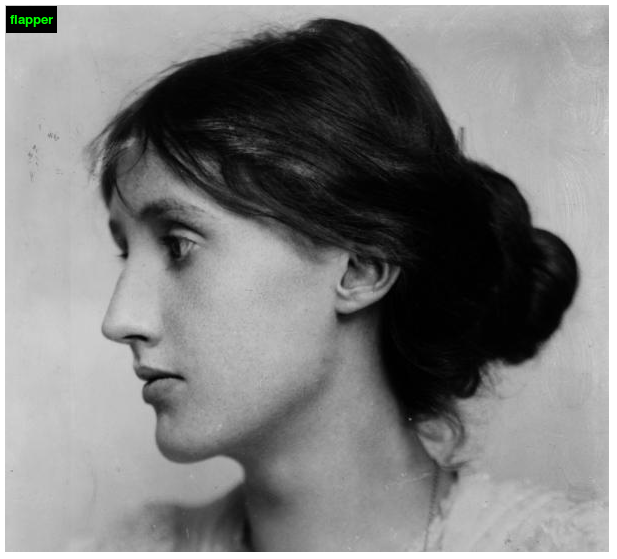 Mrs. Dalloway said she would buy the gin herself. 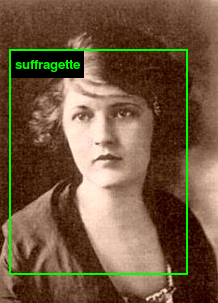 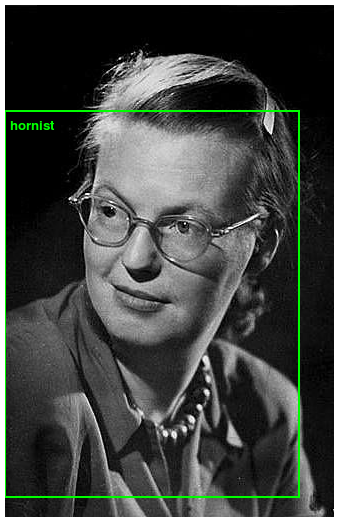 Just because she wrote some of the most chilling stories of all time, it doesn’t mean she didn’t also play the horn, okay? 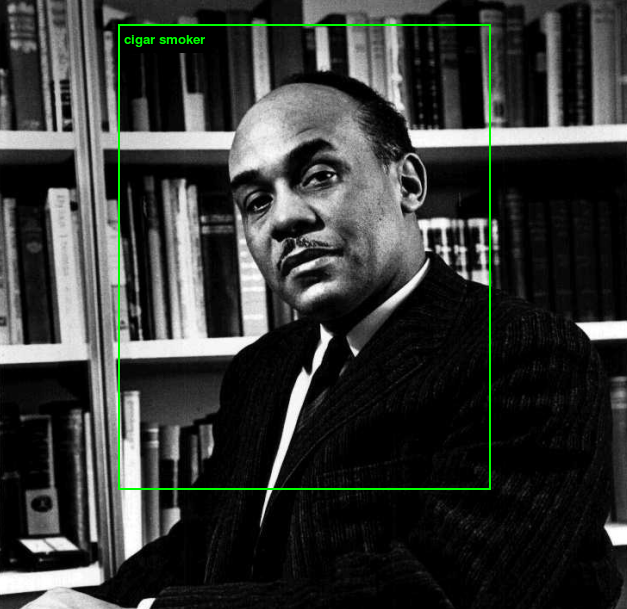 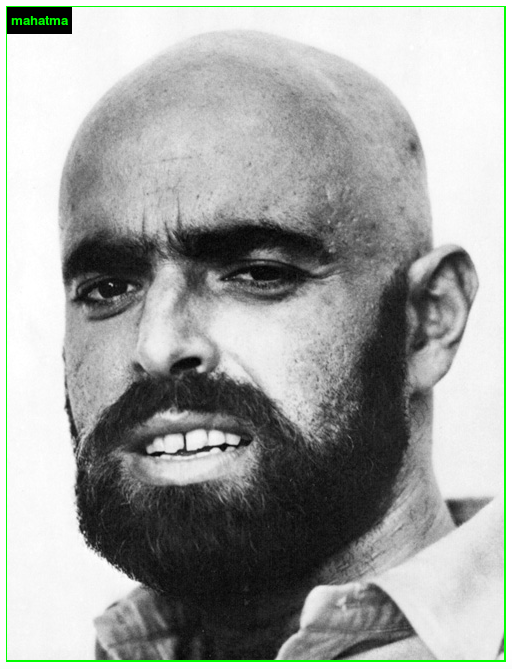 Not all bald people. 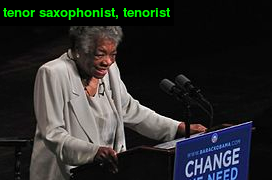 Something something why the caged bird sings. 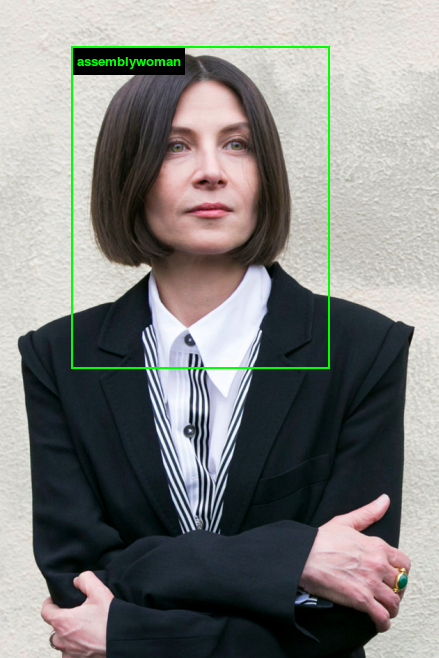 Because of course she is! Look at that stance! That stare! 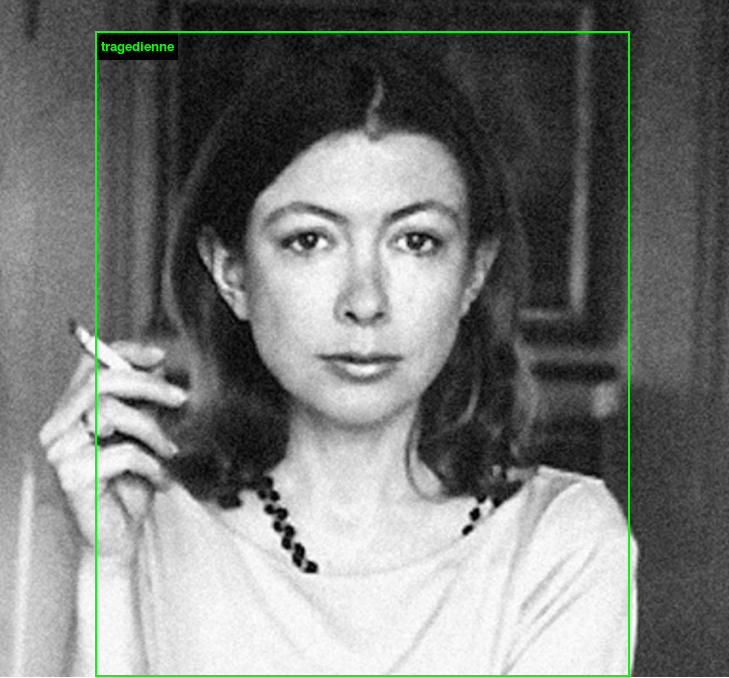 “An actress who specializes in tragic roles.”

And last but certainly not least: 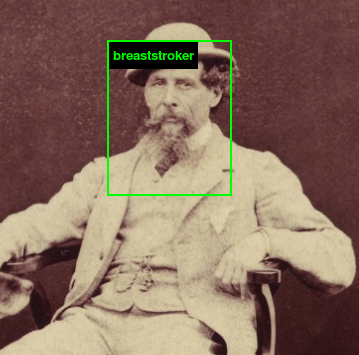