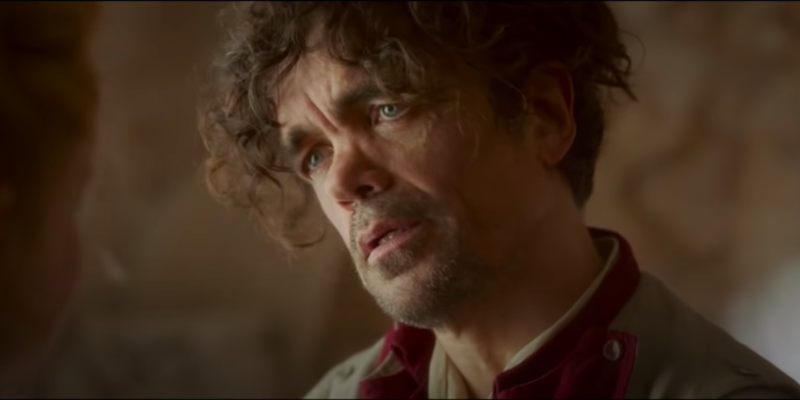 Here’s the trailer for the musical adaptation of Cyrano, starring Peter Dinklage.

If you thought the Kidney story was bad, imagine the long-form journalism that Robert Kolker could have written about Savinien de Cyrano de Bergerac, the actual guy whose life (real and imagined) is the subject of Edmond Rostand’s Cyrano de Bergerac. Granted, the real de Bergerac had been dead for more than 200 years when Rostand wrote the play, but still. Those would have been some spicy group chats.

Speaking of Cyrano de Bergerac, here’s a trailer for a new adaptation starring Peter Dinklage! It’s a musical, scored by Bryce and Aaron Dessner of The National, so I predict it will appeal to a wide variety of dads. The film is directed by Joe Wright, who’s never met a literary adaptation he didn’t like (see also: Pride and Prejudice, Atonement, Anna Karenina, and The Woman in the Window[!]).

Also, it’s the rare “all hot person” version of a play in which the titular character is famously Not. Smart! Everyone loves hot people.