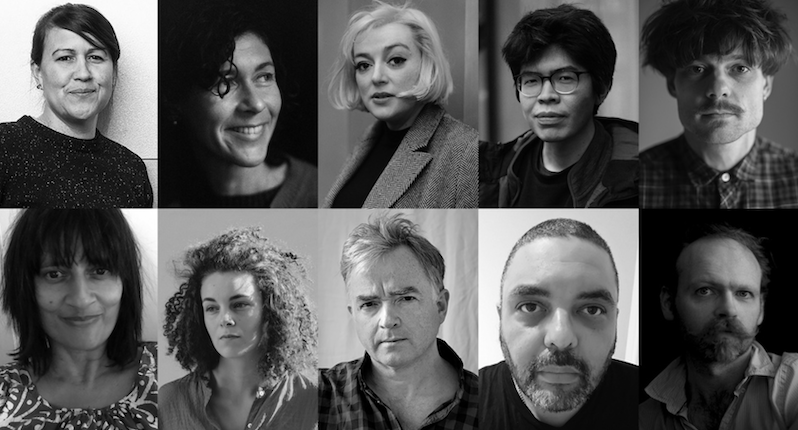 Today, the T. S. Eliot Prize, one of the UK’s most prestigious poetry honors, announced its 2020 shortlist. The award, inaugurated in 1993, recognizes the best poetry collection of the year and comes with a £25,000 purse; each of the nine runners-up receive £1500. Previous winners include Ocean Vuong, Seamus Heaney, and Alice Oswald.

According to the press release, the shortlist includes titles from five men and five women; two Americans; as well as poets of Native American, Chinese Indonesian and British, Indian and mixed race ancestry. Nine publishers are represented, with five titles from recently-established presses. There are three debut titles.

“When the pandemic hit, certain concerns of ours began to seem rather trivial,” said Lavinia Greenlaw, the chair of judges. “We had to be convinced by them as relevant in a profoundly changed world, which meant that we had to be able to connect with them at the level of essential human experience, which is where I believe poetry is really produced, and poetry is really received.”

The award ceremony will be announced at a later date here. Congrats to all!

Bhanu Kapil, How to Wash a Heart

Glyn Maxwell, How the Hell Are You